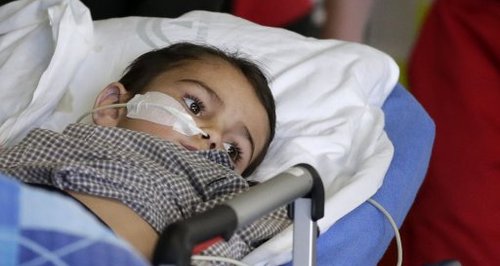 Five-year-old Ashya King from Portsmouth has started a proton therapy treatment plan in the Czech Republic to help him beat brain cancer.

His parents Brett and Nagmeh King sparked an international police pursuit after they removed Ashya from Southampton General Hospital without doctors' permission in a bid to take him abroad for the specialist treatment, which is not available on the NHS.

The Proton Therapy Centre (PTC) in Prague released a schedule for the first day of the youngster's treatment for a brain tumour, which saw him leave the University Hospital Motol and then undergo irradiation.

``There is a 70 to 80% survival rate for the condition such as Ashya has and there is now every reason to hope that he will make a full recovery.'' 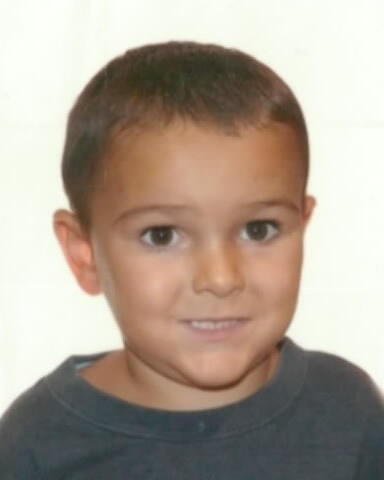 Mr and Mrs King, from Southsea, faced a legal battle to get their child to Prague after removing Ashya from hospital on August 28, with a High Court judge approving the move after they had been released from police custody in Spain.

Ashya now faces 30 visits to the PTC, with the first 13 focusing on the brain and spine, to ensure the tumour he had removed has not spread, and the remaining 17 to irradiate where the brain tumour once was.

The PTC, in a statement on its website, outlined the difference between proton beam therapy and conventional radiotherapy.

It said: ``Proton therapy can be much better modulated and precisely focused into the tumour volume. In case of irradiation of medulloblastoma in Ashya, it is necessary to apply the highest possible dose into the former location but protect the tissue around as much as possible.

``In Ashya's case, those are vital structures of the heart, lung, liver and intestines.''

Proton therapy would decrease the dose to other parts of the body, including the heart, liver and intestines and trachea by up to 80%, the PTC said.

``This means decreasing the risk of developing cardiovascular disorders, breathing disorders or metabolic disorders on the first place and better protection of the swallowing functions and normal food intake,'' the statement continued.

According to the PTC's website, Dr Ondrova specialises in cancer in children and is a member of the Czech Society for Radiation Oncology, Biology and Physics.