Southsea Common was turned into a sea of blue as Portsmouth celebrated promotion with thousands of supporters.

Sunday's event, announced last week, was made even more of a party - after Pompey won the League Two title on Saturday night with a 6-1 win at home to Cheltenham. That sparked a massive pitch invasion at Fratton Park.

The win meant that they finished above Plymouth – who were held at Grimsby – on goal difference.

Manager Paul Cook felt that after winning 10 of their past 12 games, his side thoroughly deserved to walk away with the title. Cook says his team played 'exceptional in the second half.'

Pompey now return to the third tier of English football, League One, next season. 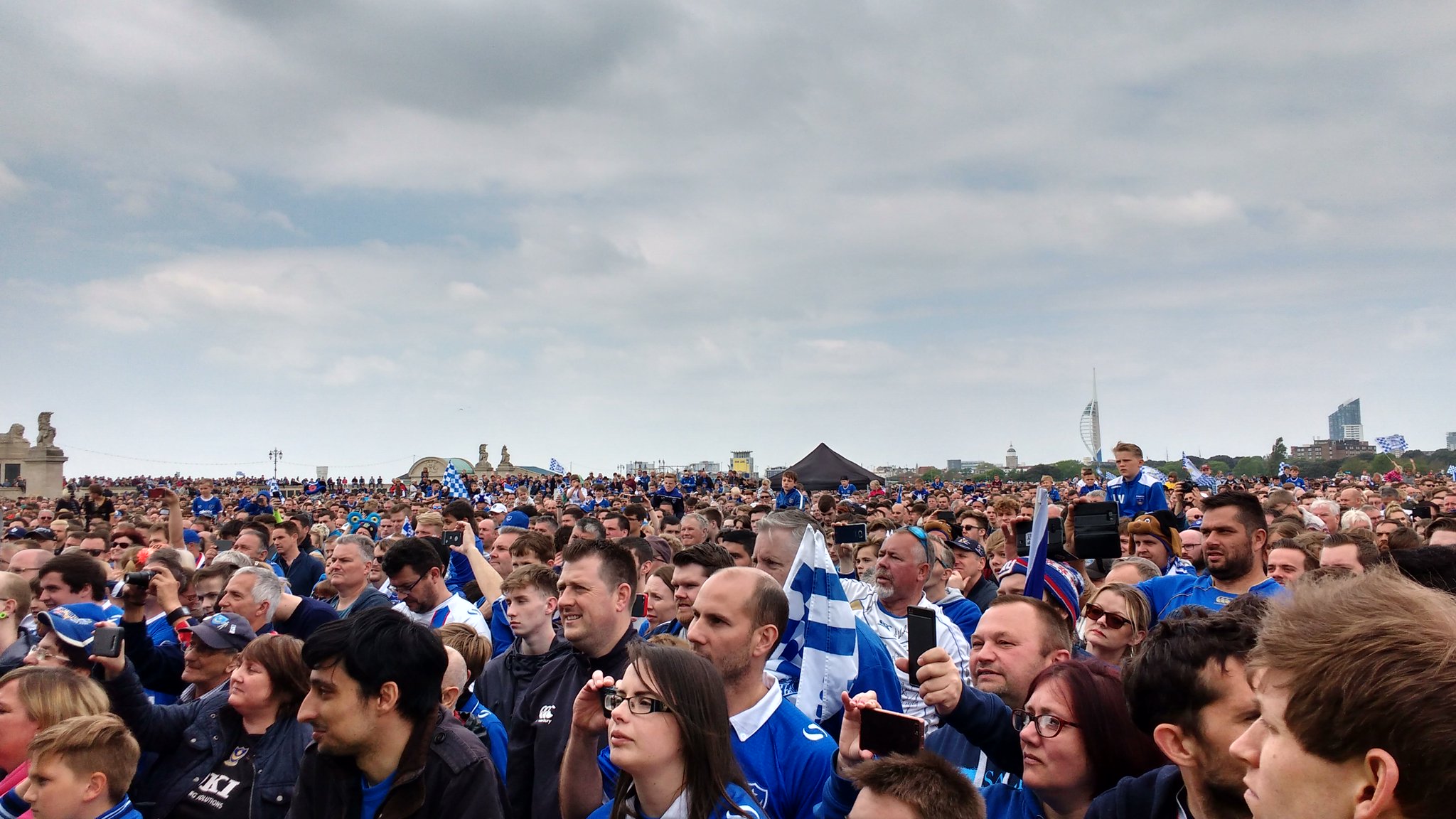 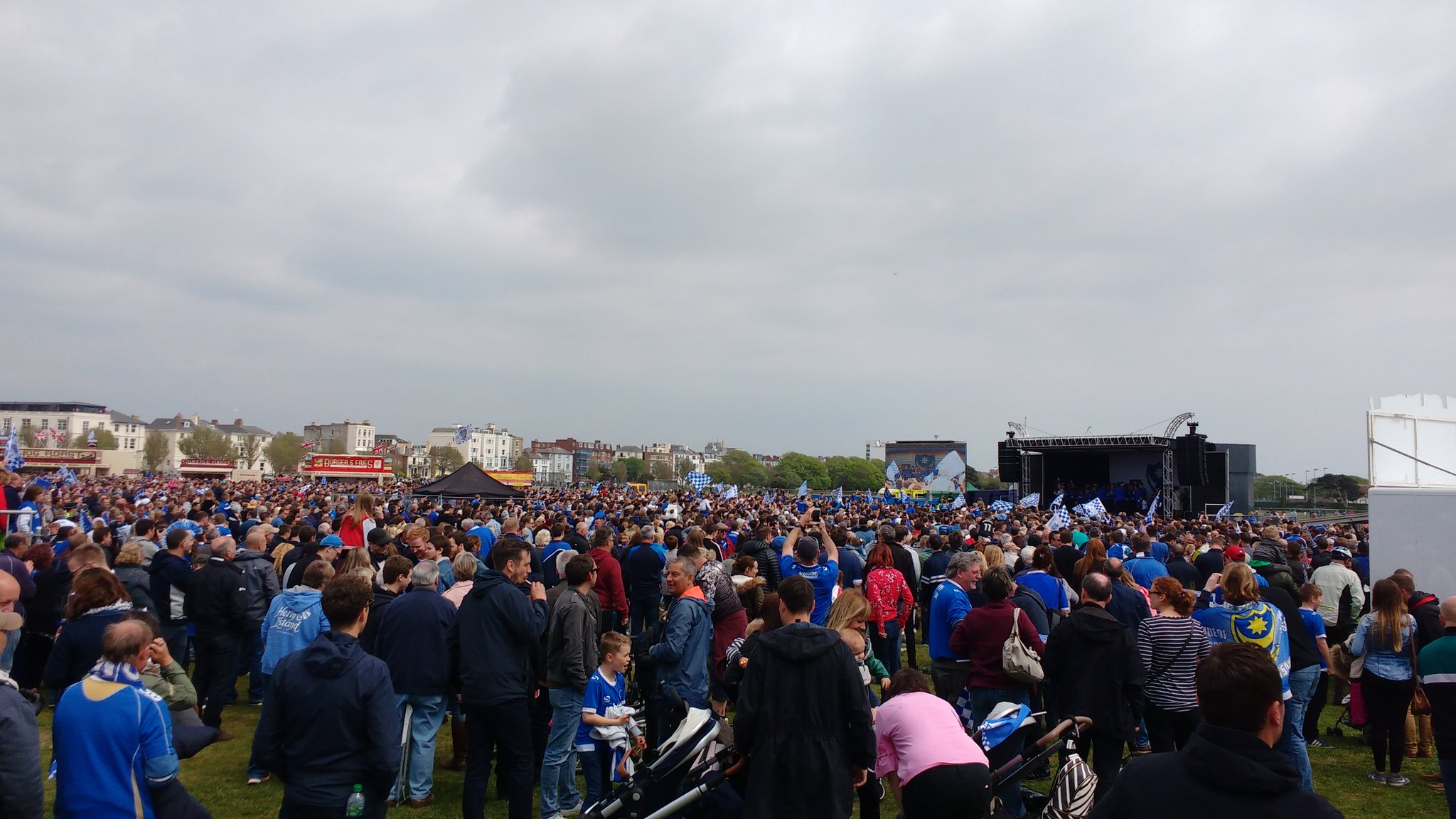 On Sunday, thousands of fans filled Southsea Common as the team lifted the League Two trophy. The players, management and directors received the official city commendation from the Lord Mayor.

“This was a fantastic chance for everyone at the club to say thank you to our fans for their fantastic support throughout the season."

"Portsmouth Football Club is integral to the city of Portsmouth.

"Portsmouth is a proud footballing city and the city council are delighted to be able to support the club with its ongoing success by hosting the celebration event on Southsea Common." 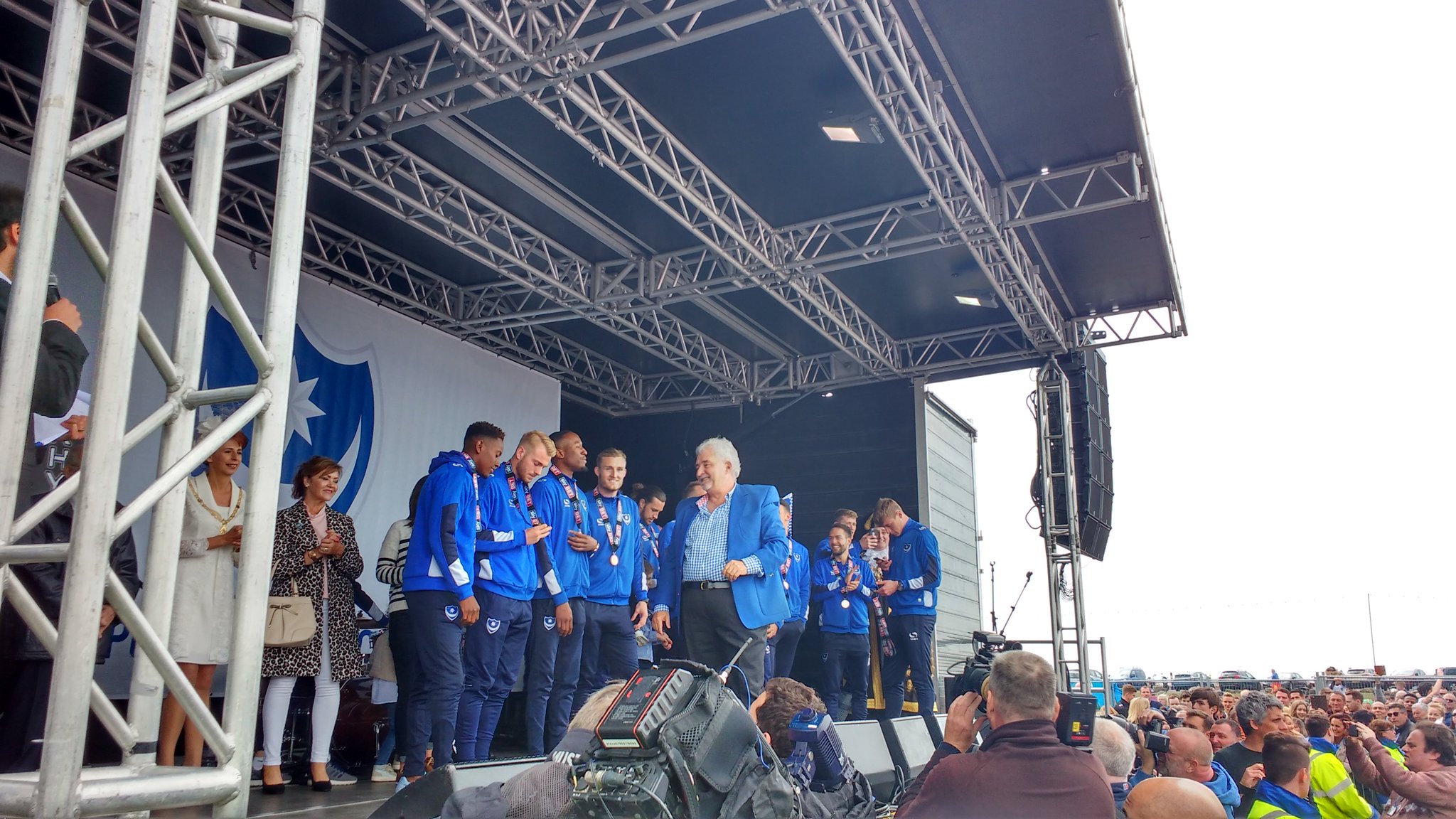