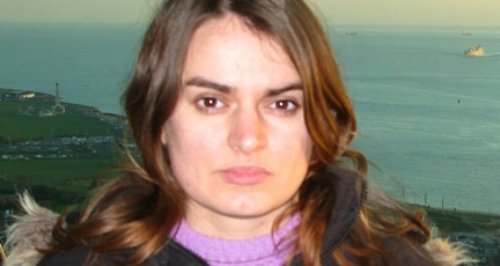 A Mexican woman who vanished in Southampton in May 2013 has been found safe and well in London.

25-year-old Gabriela Montanez disappeared from her home in Atherley Road on 19 May 2013 following an argument with her parents, with whom she was living.

Despite an extensive police investigation and repeated local and national media appeals, there were no confirmed sightings of Gabriela after she went missing and her family had no contact from her.

She was located on Friday, March 14 in London and police have spoken with her and say they are content she is safe and well.