Missing Southsea Woman 'May Be Injured'

Police say they're getting really worried about a Southsea woman who may be injured.

It's thought 49-year-old Tracy Goddard may be in need of medical treatment. She was last seen just after 8.30am on Tuesday )28 October).

As time passes her family and police are growing increasingly concerned for her welfare.

Tracy was seen on CCTV leaving her flat in Leamington House, Southsea at 8.34am on Tuesday. It is known she walked towards Winston Churchill Avenue and stopped at the Spar shop to buy a newspaper. 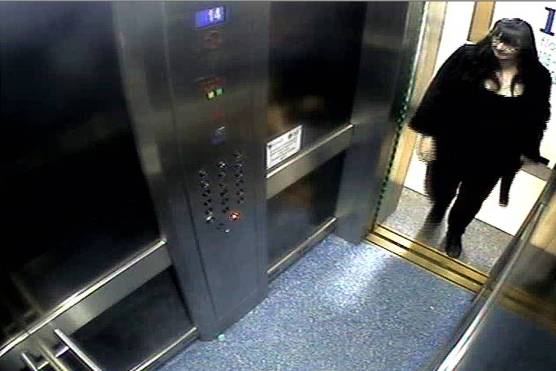 As she left the shop it is believed that she crosses Winston Churchill Avenue then is seen again on CCTV walking north on Charles Dickens Street towards Isambard Brunel Road.

This area of the city would have been busy at this time in the morning as it is very near the train station and civic offices.

Anyone with information relating to Tracy Goddard’s whereabouts is asked to contact CID at Fratton police station as soon as possible on 101. Alternatively call Crimestoppers anonymously on 0800 555 111.