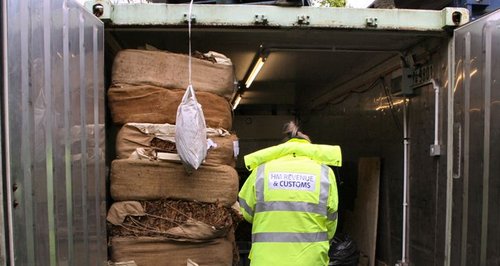 An illegal tobacco processing factory has been discovered at an industrial unit in Bishop’s Waltham near Southampton.

Officers from HM Revenue and Customs (HMRC) raided the tobacco factory on Wednesday 19 November where they found around a tonne of tobacco, along with counterfeit tobacco pouches, duty labels and processing machinery.

The factory was discovered after HMRC investigators arrested two men at a Warwickshire Police-led road check at Warwick Services on the M40 on 17 November, where a van containing around half a tonne of processed tobacco was found. 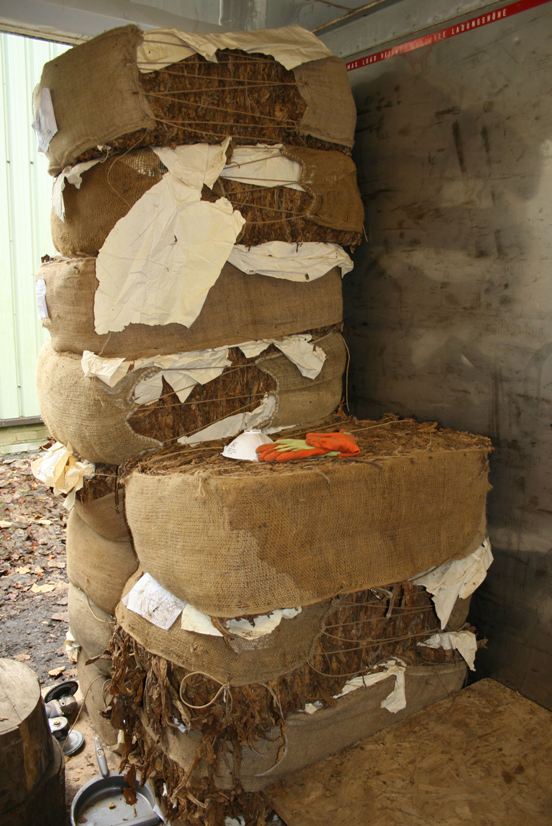 “Working closely with our partners at Warwickshire Police and the Driver and Vehicle Standards Agency, we have uncovered and closed down an illegal tobacco processing operation.

"Disrupting criminal trade is at the heart of our strategy to clampdown on the illicit tobacco market, which costs the UK around £2.1 billion a year in lost revenue. This is theft from the taxpayer and undermines legitimate traders. Anyone with information about the illegal production or sale of tobacco should contact the Customs Hotline on 0800 59 5000.” 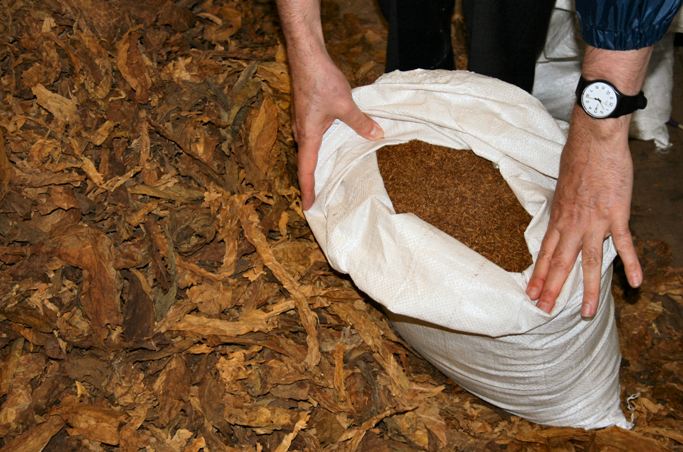 "This operation highlights the importance of our continued partnership with HMRC and DVSA to help stamp out organised crime. The sale and supply of illicit tobacco is a serious criminal offence, the profits of which often help to fund the activities of many criminal gangs.

"We carry out road operations regularly to reduce the risks to drivers, other road users, the public and the emergency services. Taking part in operations such as this are an excellent way to educate drivers and where necessary use enforcement.”