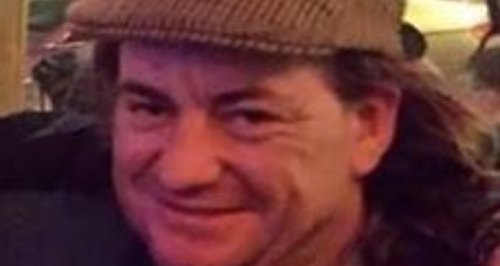 The family of a Fareham dad, missing in the Czech Republic, have gone on the country's main TV channel today to appeal for help finding him.

His family have started an appeal to try and find him, urging him to get in touch.

Karl, who is a builder and a dad of one, was with a group of 13 people on his cousin’s stag do.

He was last seen at around 11.30pm on Saturday when some of the group went to Maxim Bar in Old Town Square. They realised he was missing when they returned to the hotel at around 3am.

His brother and cousin have remained in Prague searching for him.

A Foreign Office spokesperson said: "We are aware of a British national reported missing in Prague and are providing consular assistance to the family."

Karl's family have started a Facebook page as part of their appeal to find him.