Police have released CCTV images of three men they want to speak to after assault in Bedford Place, Southampton, where a 22 year old local man suffered serious facial injuries. 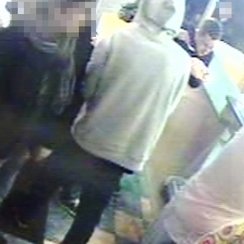 The incident happened at around 1.23 am on Sunday, February 20, at the junction of Bedford Place and Henstead Road.

A row took place outside a take-away which resulted in a fight between two men.  Police have identified these men as being potentially vital witnesses to the assault. 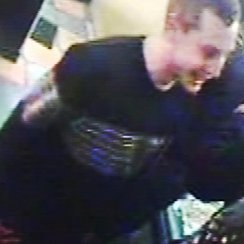 Investigating officers would also like to speak to anyone who was in the Bedford Place area between 1.15am and 1.25am on that morning who saw the assault. 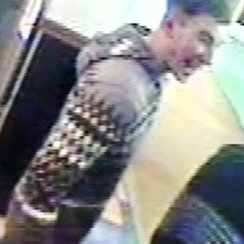 If you are one of these men or know who they are or you have any information that might help the police,  contact Shirley CID on 101 or on the Crimestoppers charity line anonymously on 0800 555 111.