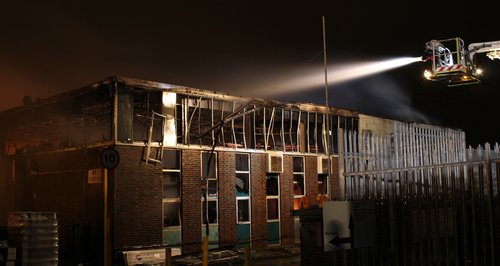 Nearly 100 firefighters were called to a big fire at an industrial estate in Fareham overnight.

Hampshire Fire and Rescue Service were called to the Collingwood Retail Park on Frankport Way in the early hours of Thursday (27 February).

“More than 80 firefighters have tackled the blaze since it broke out at around 23:45 last night. The fire is now contained and crews are dampening down.” 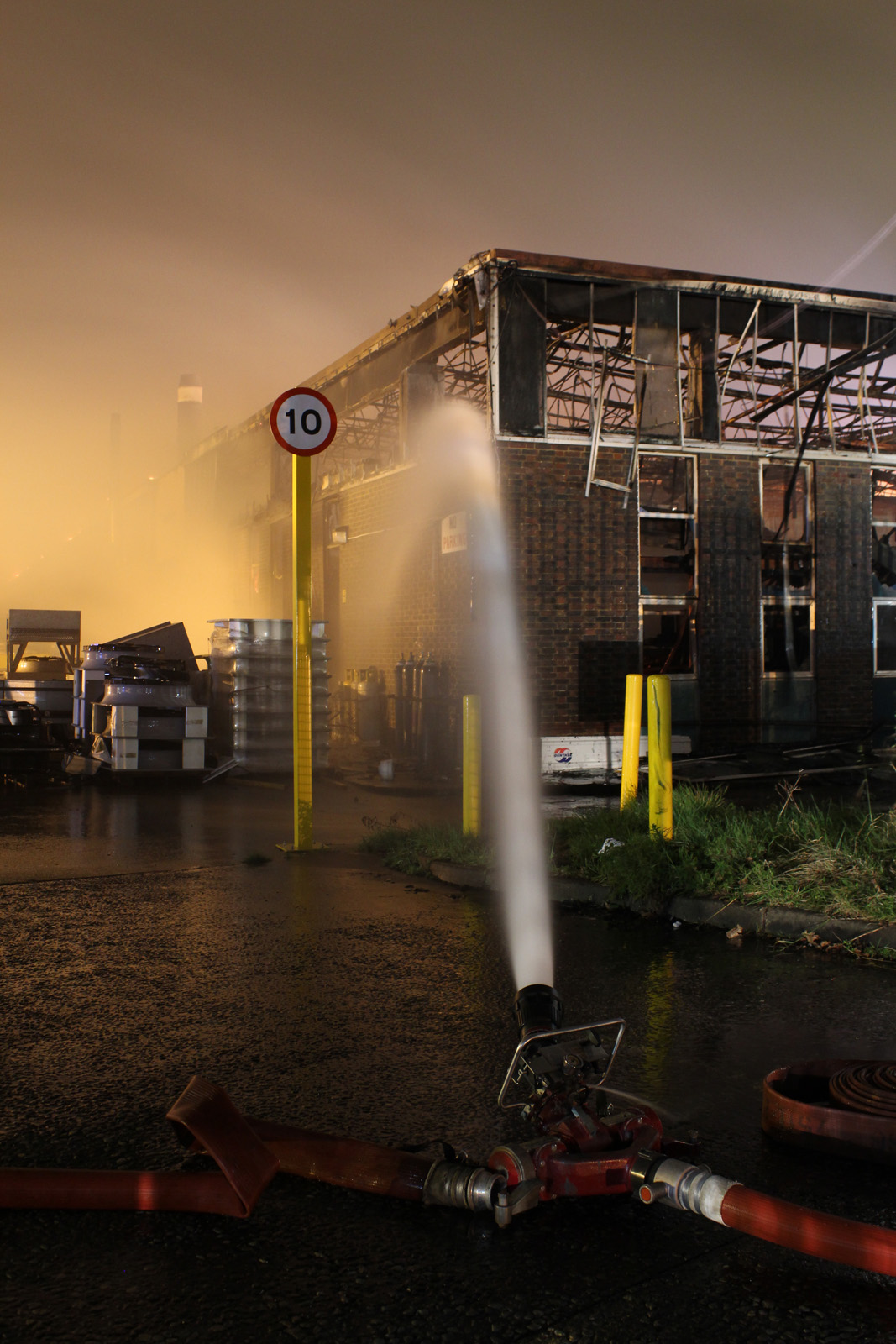 On scene, HFRS are working in partnership with the South Central Ambulance Service, Hampshire Constabulary, Fareham Borough Council and Environment Agency to make the scene safe.

At this time the cause of the fire is not yet known. There have been no injuries.