Victims say Scottish court system is worse than being raped 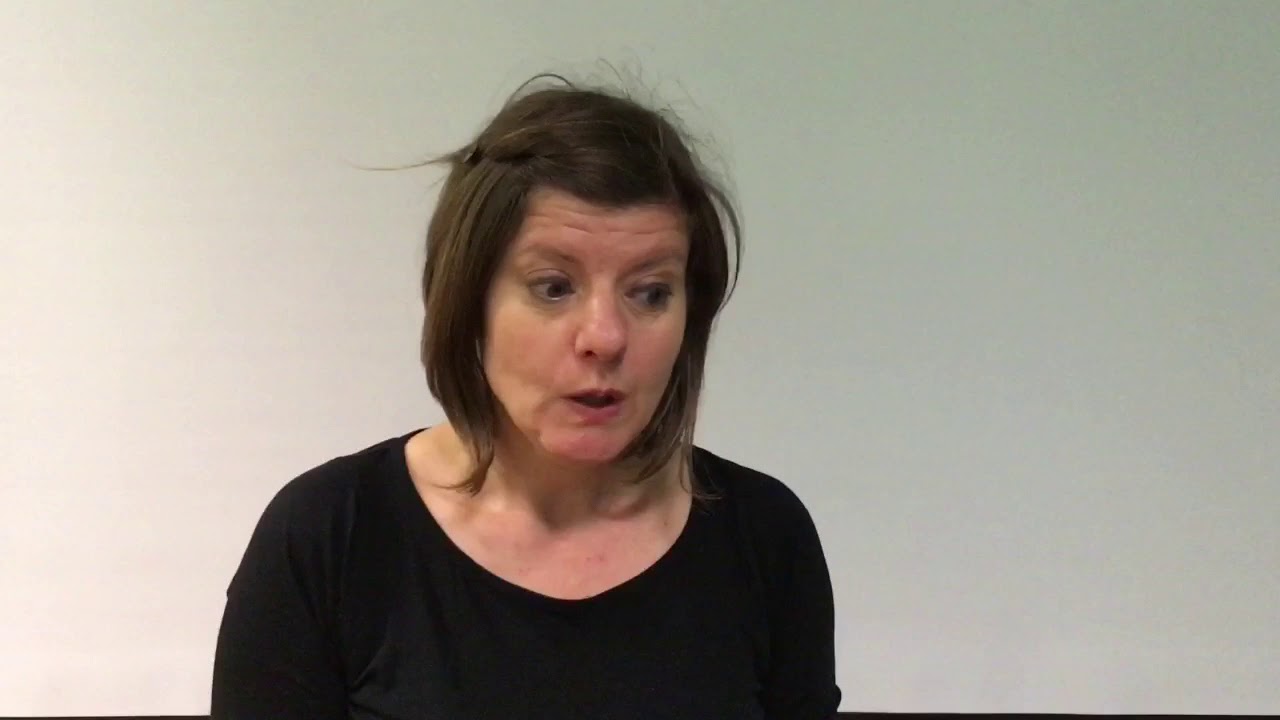 Victims claim the Scottish court system is worse than being raped, a damning new report has highlighted.

The Inspectorate of Prosecution in Scotland's findings contain survivors' voices recalling the trauma, degradation and humiliation of the court system.

Rape Crisis say that the report must act as an urgent wake up call, highlighting the critical need for improvement in legal responses to rape in Scotland.

Other findings include significant gaps in communication; in one case it took 15 months from the police report for the Crown to contact the complainer.

The Crown Office say reform is underway but more work is needed.

"I was not prepared.... it was the most degrading and terrifying thing."

"In our court system, you are totally humiliated. It was the most degrading experience I have been through".

"Court was absolutely horrendous, it was worse than being raped".

"Although there was a guilty verdict, I would never go through it again."

Michelle Macleod, HM Chief Inspector said: “We found many dedicated professionals in the Crown Office and Procurator Fiscal Service (COPFS) seeking to achieve the best outcome for each case, challenged by unprecedented numbers of serious sexual crimes, a climate of budgetary restraint and an increasingly complex criminal justice system.

However, the high number of victims who disengage during the criminal justice process, after taking the significant step to report such crimes, infers that more could be done by the criminal justice system, in which COPFS is arguably the key organisation, to secure their participation throughout the process.”

Sandy Brindley of Rape Crisis Scotland said: "This report raises serious concerns about justice responses to rape. For a survivor to describe the process of seeking justice as being worse than being raped is a statement that should concern us all. What women are telling us is that their experience of the justice process, and particularly of giving evidence in court, is so traumatic that even in cases where there is a conviction, the cost of getting justice was too high. This is in no way acceptable."

"We acknowledge efforts by Crown to improve communication and the overall prosecution process. There are many dedicated staff working within COPFS who are committed to providing a high quality service to victims and witnesses. It remains the case, however, that the system overall is retraumatising rape complainers to an unacceptable degree."

"Not only is the current system retraumatising rape complainers, but it is not getting the best evidence. If you were to design a system that get the worst evidence from rape complainers, it would be the current system. Trials frequently take place up to two years after someone reports to the police. Court dates are changed frequently, with complainers building themselves up to give what is very difficult evidence only to be told the night before that it isn't going ahead. This can happen many times. Sometimes even the city the court case is going ahead in can be changed at short notice."

"We have had two decades of rape reform in Scotland, yet still women describe the experience of seeking justice as bad or worse than being raped. If we are to improve confidence in Scottish justice responses to rape then it is time to stop tinkering around the edges and commit to radical changes. Rape complainers deserve better."

The report has sparked renewed calls from Rape Crisis Scotland for the implementation of the Evidence and Procedure review, in particular a move to video record rape complainers evidence, including the defence cross examination, close to the incident/s to avoid them having to give evidence in court.

The Crown Office declined to be interview, but a spokesperson said: "COPFS is dealing with a significant increase in the number of sexual offences cases, which now account for 75 per cent of our High Court work.

"This shows that more victims are coming forward to report sexual offending and that is to be welcomed. The prosecution service is reforming the way it works to take account of this increase. Most of the cases examined by the report date from a time before the implementation of COPFS new Victim Strategy which was introduced earlier this year.

"The Law Officers attach a great deal of importance to ensuring we fulfil our obligations to victims. There is more work to be done to ensure that every victim feels supported through the justice process - particularly children and vulnerable witnesses.

"COPFS is working with partners including Rape Crisis to make further improvements."