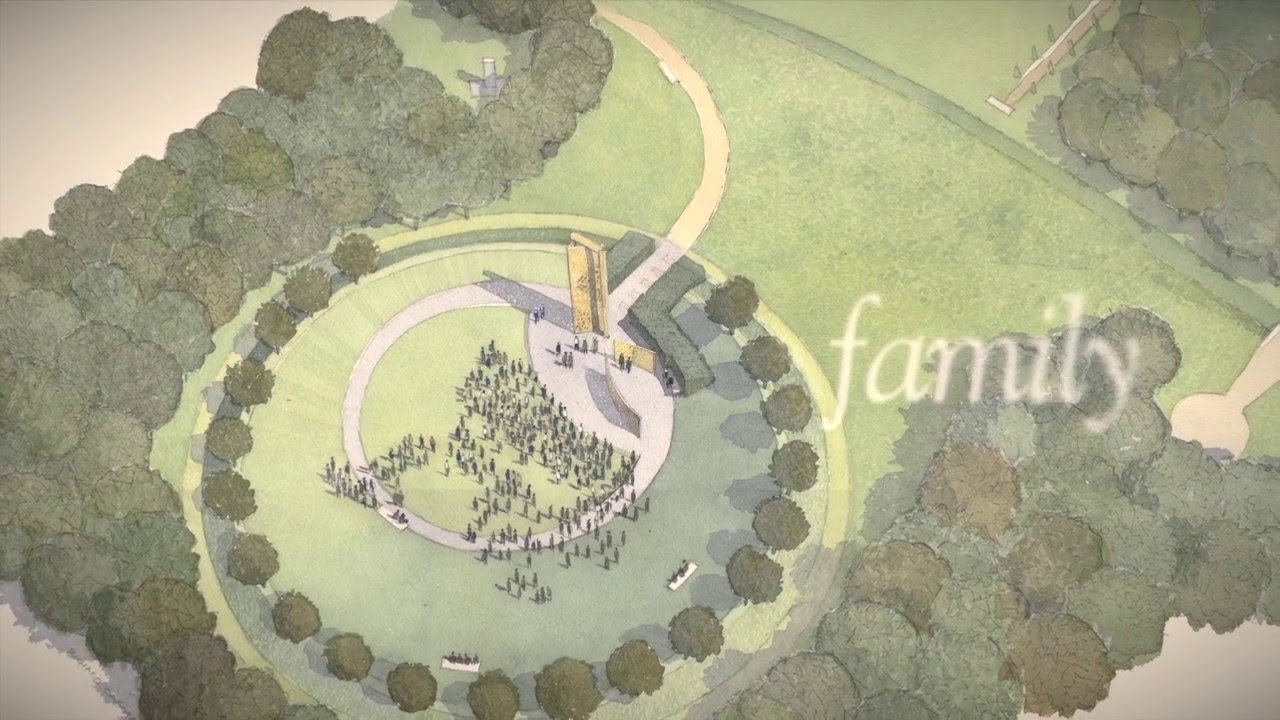 The widow of a murdered Glasgow policeman is getting behind a major campaign to raise funds for a new UK Police Memorial.

Just two months on from the murder of hero PC Keith Palmer, the brave role of the police has never been more clearly defined with the public.

Yet it is claimed the UK Police Memorial is "not fit for purpose".

That's why Christine Fulton is supporting the campaign for this new Memorial, which will be inscribed with the names of over 1,800 officers and staff from the police service who have died from injuries they sustained whilst carrying out their lawful duties.

Christine's husband Lewis Fulton was stabbed to death on-the-job by a mentally deranged man in Glasgow city centre in 1994.

He left behind an 8 month old son.

The new UK Police Memorial at the National Memorial Arboretum in Staffordshire will features over 1,400 apertures, each to represent a fallen officer.

As well as funding the memorial, the money raised will also pay for a digital memorial that can be used around the world, as well as a Living Memorial Fund to support the family of officers who have been killed on duty.

Chair of the UK Police Memorial Trust, Sir Hugh Orde said: "Four weeks ago a vicious and completely unprovoked attack occurred in our capital city which saw the murder of PC Keith Palmer and four other innocent members of the public.

"PC Palmer’s death has put greater emphasis on the need to create a place where the nation can honour and commemorate our police service and where family, friends and colleagues of those killed on duty can go to carry out personal acts of remembrance.

"The NMA is the place where the nation can go to remember our services and the men and women who have been killed in the course of their duty for their country.

"We need to establish a fitting memorial that recognises the vital contribution that policing makes to our society and acknowledges the courage and sacrifice made by police officers and police staff who have paid the ultimate sacrifice. That tribute must become part of the fabric of our national life."

The Memorial will consist of four distinct strands:
•    The creation of a physical memorial inscribed with the names of officers and staff that will be placed within a beautifully landscaped remembrance garden;
•    A digital memorial that uses the latest technology for honour and tribute that can be accessed from across the world;
•    An education programme – for use by schools and colleges - that tells the story of policing and its place in today’s society, with an acknowledgement to those officers and staff who have been killed
on a specific day;
•    A Living Memorial fund that will support the families of officers and staff killed on duty in the future.

Home Secretary, Amber Rudd said:  "Every day, our police officers and staff work tirelessly to keep us safe and protect us from harm. They go out to work not knowing what they might face, but do so with the utmost professionalism and bravery. We all owe them a huge debt of gratitude.

"In March, that bravery was plain for everyone to see in the phenomenal response of the police to the shocking events in Westminster, as a result of which PC Keith Palmer tragically lost his life.

“It is entirely fitting that those officers and staff who give their lives in the line of duty should be remembered with a lasting tribute. The Government has already committed £1m towards the UK Police Memorial and I hope the public also take this campaign to their hearts and recognise the importance of establishing a permanent place of remembrance."