A 28-year-old man is in hospital with serious injuries after being stabbed in a knife attack.

Police and emergency services were called to reports of a disturbance in Cumbrae Crescent in Dumbarton at around 4am on Sunday.

The seriously injured victim was taken by ambulance to Glasgow Royal Infirmary where he remains in a stable condition.

Police have appealed for anyone with information about the incident to come forward.

Police Scotland Detective Sergeant Fiona MacArthur, from Clydebank CID, said: "This was a serious assault which has left a man requiring hospital treatment for lacerations and puncture wounds after being assaulted with a knife.

"Violence will not be tolerated in our community and we are seeking the assistance of the public to identify the person responsible.

"We understand that the attack took place within a property and common close on Cumbrae Crescent.

"It is possible that you may have heard the disturbance or seen someone making off from Cumbrae Crescent after the assault. I would ask anyone with information to contact police officers at Clydebank.'' 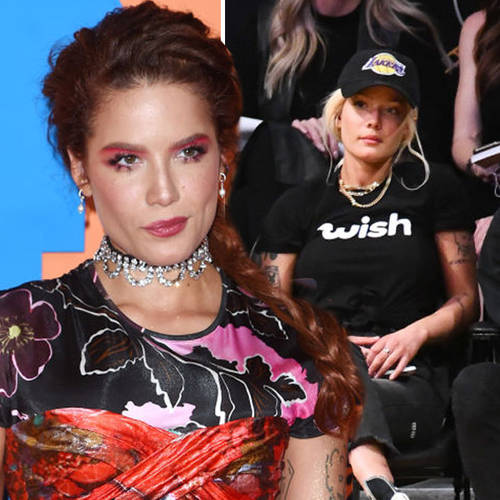 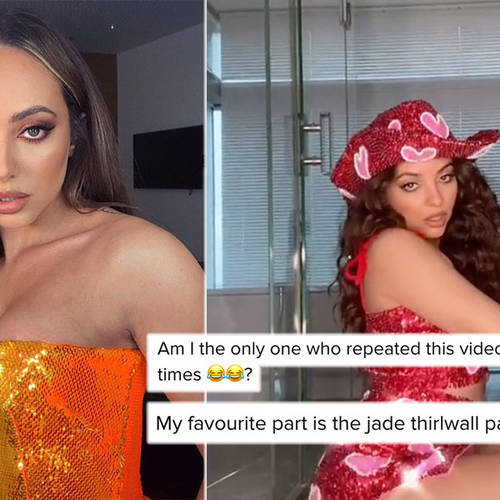