Glasgow Flatmate Killer To Be Sentenced

A man who murdered his flatmate after claiming she refused to have sex with him is due to be sentenced this morning.

Gary Stevenson, 27, stabbed 25-year-old Katy Rourke in the heart at the flat they shared in Govan, Glasgow, in December 2015 after the pair had been drinking.

He pleaded guilty to murder at the High Court in Glasgow in April and the case was continued for background reports.

He is due to appear before Judge Lady Rae on Monday for sentence.

The court previously heard Stevenson had drank half a bottle of Buckfast before he and Ms Rourke, originally from Broughty Ferry near Dundee, shared a bottle of vodka on the night of December 29.

Stevenson said they had sex but when Ms Rourke refused to have sex again, as she had work in the morning, he punched her before getting a kitchen knife and stabbing her three times.

He told investigators: ''I lost control. I didn't think about the consequence of my actions. Once it started it just took off.

''She started kicking and stuff so I started punching her in the face. I tried to stop her moving but then she started shouting for help and stuff.

A post-mortem examination revealed a stab wound to Ms Rourke's chest had gone through her heart.

The court heard Stevenson left a note in the flat saying he wanted to be cremated and travelled to North Berwick, East Lothian, where he attempted to take his own life, before calling police.

He later told officers he needed to face up to what he did and ''give Katy's family justice''.

Prosecutors described Ms Rourke as a young woman ''with every expectation of a bright future ahead of her'', and said her parents and sisters had been devastated by her murder. 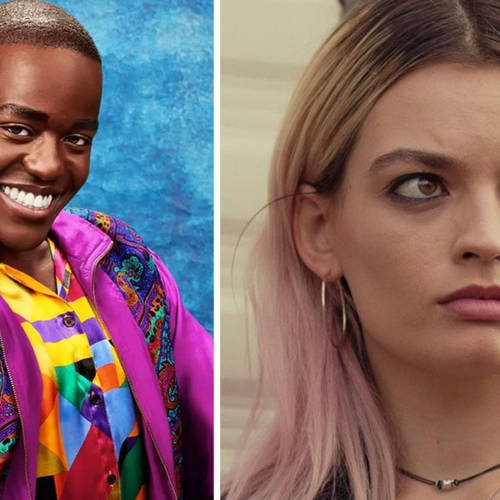 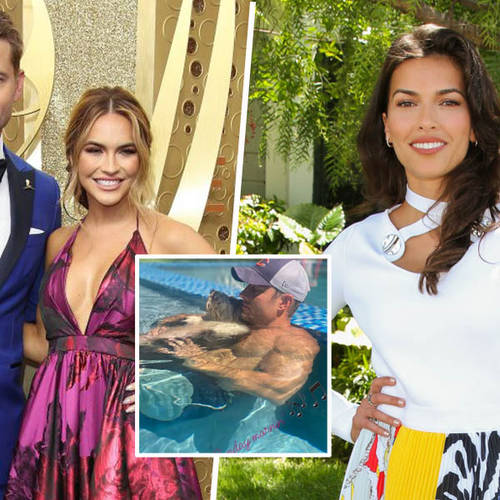