An eight-year-old boy is in hospital after suffering serious injuries in a road crash.

The child was hurt in a collision in Queen's Drive, Edinburgh, at 5.40pm. He has been taken to the city's Sick Kids hospital for treatment.

Police closed Queen's Drive, which runs through Holyrood Park, from the Palace roundabout to the park exit at Royal Park Terrace while the crash was being investigated.

Anyone with information about the incident is being asked to contact police on 101.

Strictly Come Dancing 2020: All The Big Changes To The New Series 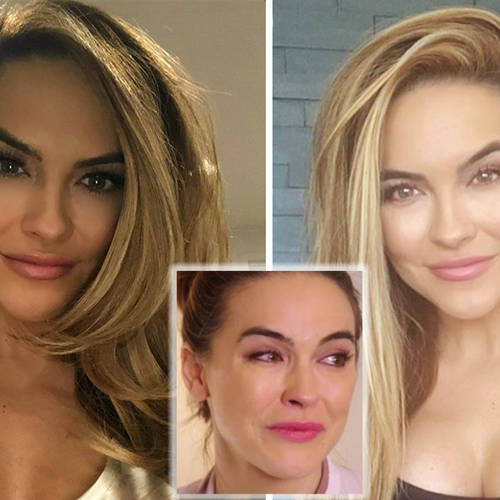