Investigators are trying to identify more people from the 1989 Hillsborough disaster.

These latest images take the total number of people investigators want to speak to 71; they're fans, stewards and even police officers who tried to help some of the 96 Liverpool fans died.  So far 33 have come forward.

On previous occasions officers from Operation Resolve have said that these people aren't want for any criminal reason, it is to assist with the ongoing inquests, as they follow the final moments of each of those who died after the massive crush 26 years ago. 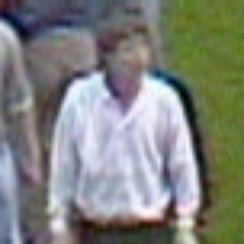 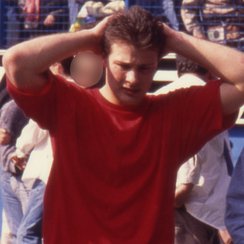 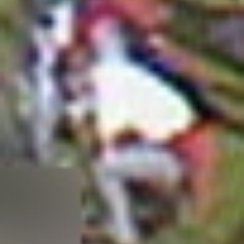 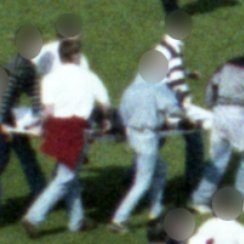 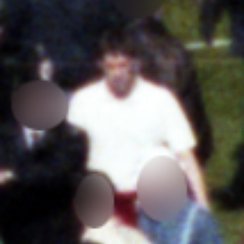 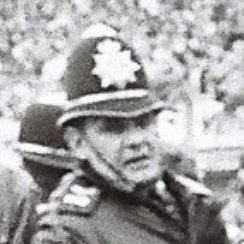 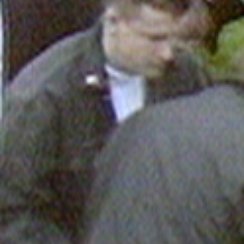