Record winds of up to 113mph have been recorded across Scotland overnight as a storm sweeps across large parts of the UK.

Schools have been closed, trees brought down and trains cancelled.

The A66 has been closed to high sided vehicles due to strong winds between A67 (Bowes) and A685 (Brough).

In County Durham, both sides of the road were closed for a number of hours after a lorry shed its load across both carriageways between Carville and Chester-Le-Street. 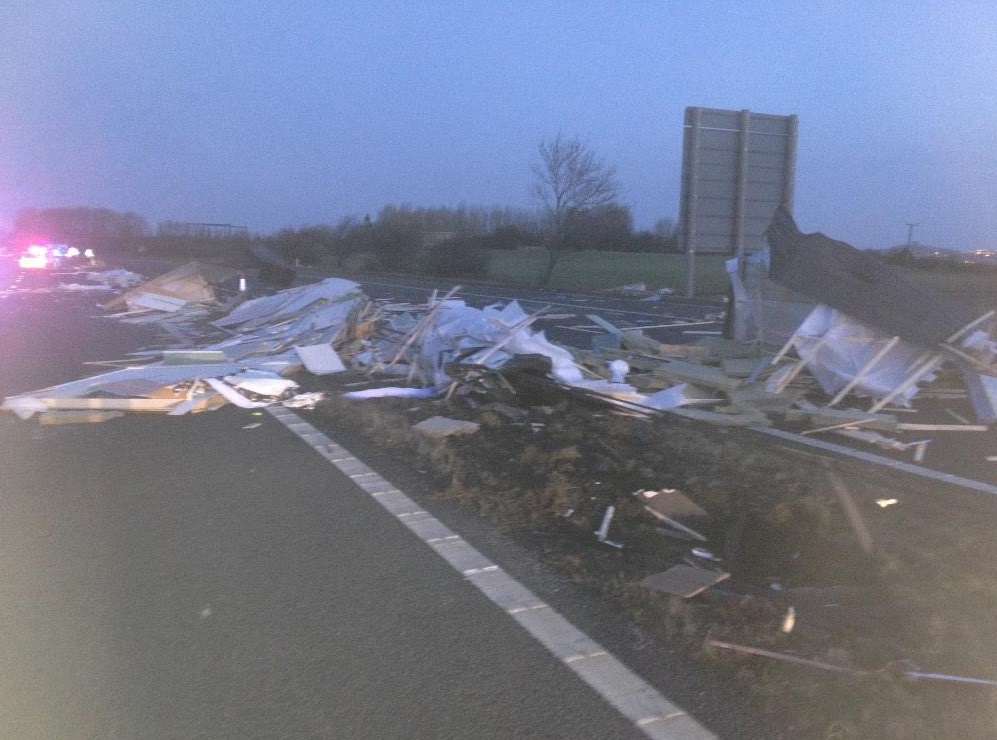 
The Met Office have issued a yellow weather warning of strong winds for the North East, which is in force for most of the weekend.

There's also a warning of icy conditions on Saturday and Sunday

Rail Disruption In The North East

There's disruption on trains from the North East to Scotland this morning.

Trains were also suspended between Newcastle and Sunderland after debris on the line.

Northern Rail have tweeted this picture of what's causing the problem: 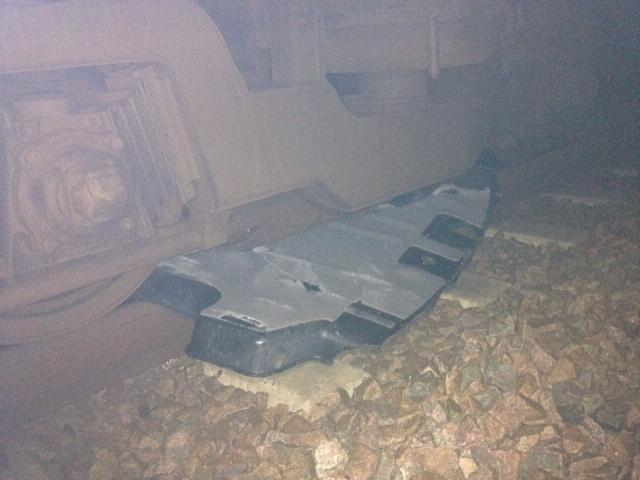 There were earlier cancellations on the Tyne and Wear Metro too, between Pelaw and South Hylton because of an obstruction on the line.