The family of Darren Edwards, who died after his car left the A690 and hit a wall near Willington at the weekend, have paid tribute to him.

Mr Edward's family said:
"We are completely devastated to have lost our kind, funny and loving Darren. He adored his three daughters and the thought of them growing up without him is so very hard for us to comprehend."

Mr Edward's daughters' said:
"We are going to miss our daddy so much. He was so much fun and he used to make us laugh all the time when we were playing games together. We can't believe he has gone."

Mr Edward's fiancé Tanya said:
"Words cannot express how much I am going to miss my fiancé.

Darren is my forever soul mate and the best part of my life has been spent with him and his three girls.

I am heartbroken this has happened when we have been busy planning our wedding and looking forward to the future. I love him all the word and more, forever."

Police have renewed their appeal for anyone who witnessed the collision or saw Mr Edward's Citroen C2 prior to the crash to get in touch, by calling 101. 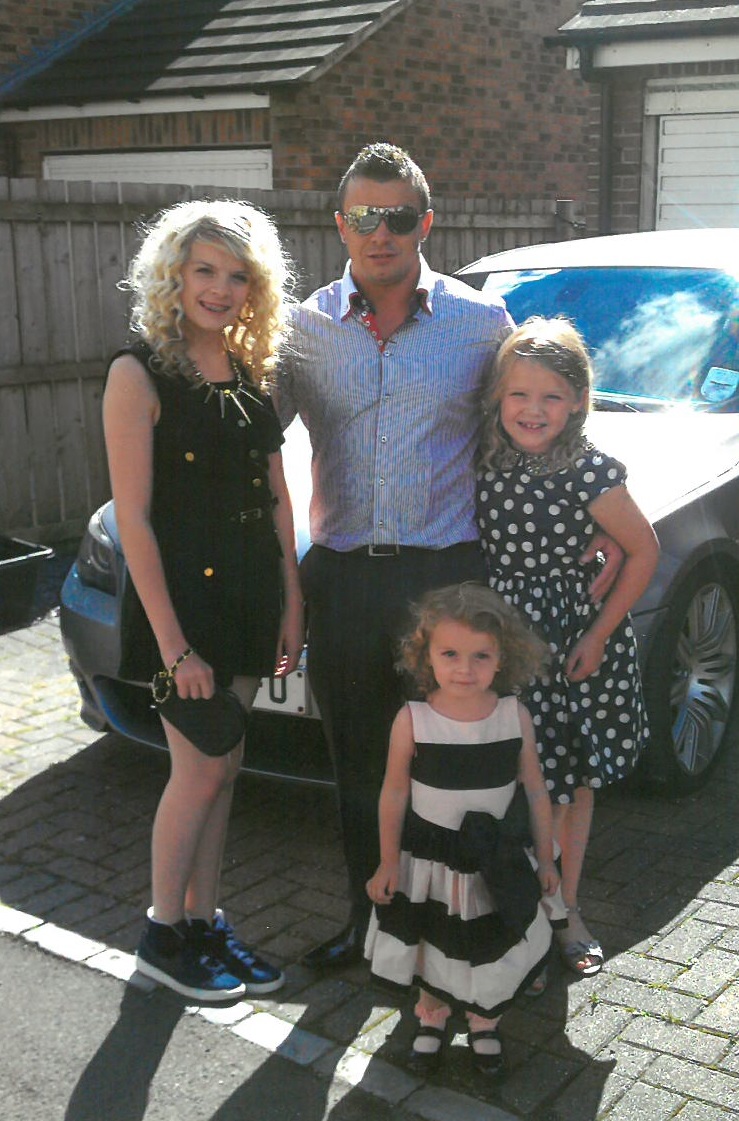