A training mortar device has been found on Saltburn beach.

Police were called out around 7pm this evening (Monday 21st July 2014) to reports of a suspicious device on Saltburn Beach.

Part of the beach at Huntcliffe was cordoned off.

The Army bomb disposal team attended and removed the device. 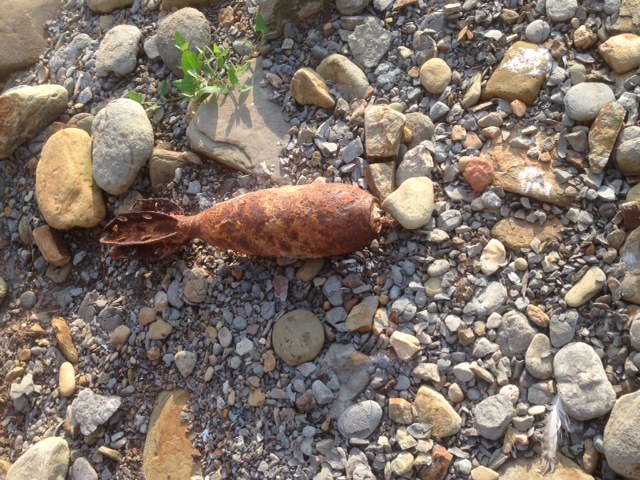