A dramatic night at Old Trafford saw Sunderland book a place in the Capital One Cup final, after beating Manchester United on penalties.

The semi-final went to spot-kicks following a dramatic conclusion to extra-time in the second leg at Old Trafford, which saw ex-United man Phil Bardsley netting for the visitors via a David De Gea error in the 119th minute before Javier Hernandez scored to make it 2-1 on the night to the Red Devils and 3-3 on aggregate.

Sunderland then triumphed 2-1 on penalties to progress to a Wembley showdown on March 2nd against Manchester City, with Italian stopper Mannone - who has impressed for the Wearsiders following his switch from Arsenal over the summer - keeping out efforts from Adnan Januzaj and, in the final action of the shootout, Rafael.

Poyet said:
''I don't remember another game like this one, being involved as a player or anything.

How we did it? I think we need to ask Vito Mannone - I think he can personally answer that because he has been getting better and better and he was probably the difference between the two teams.'' 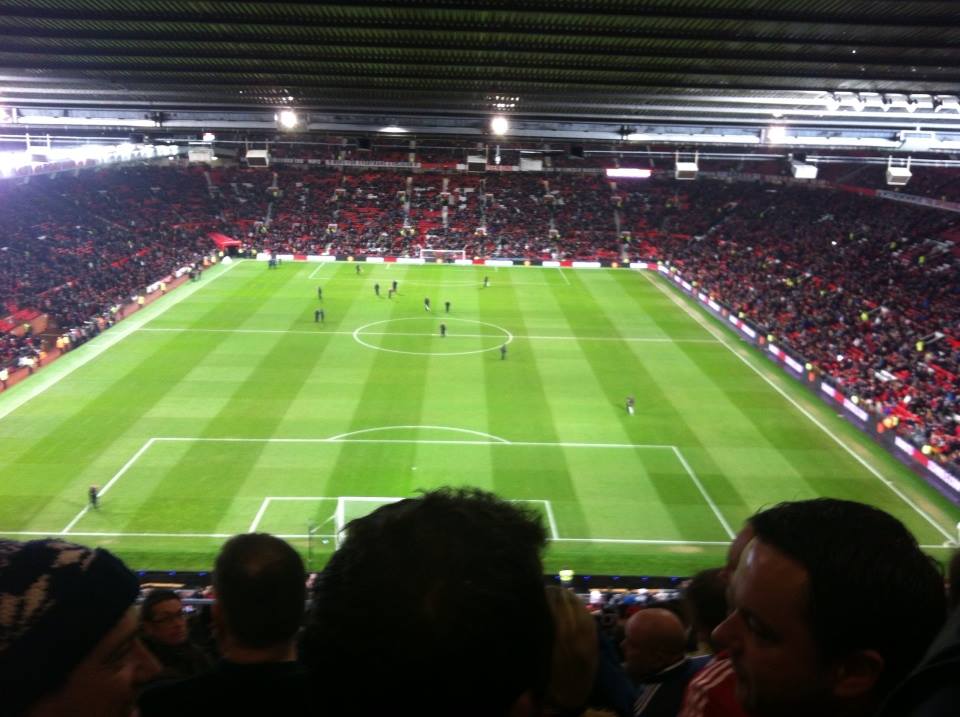 Sunderland, who have not been in a major final since 1992 and were last in the League Cup final in 1985, were bottom of the Barclays Premier League when Poyet took over as boss in November.

They remain in the relegation zone, and reflecting on Wednesday's game, the Uruguayan said:

''I think it is a great night for a group of players and a group of fans that have been having a very difficult season.''

The Black Cats will start the Wembley clash against Man City as heavy underdogs, but they did beat the Blues in the league this season and Poyet believes they are capable of defeating them again.

He said:
''City are probably the most in-form team in the league, but it is just a game.

You need to play well, play your best - to be spot on, practically perfect to win it. But it can happen."