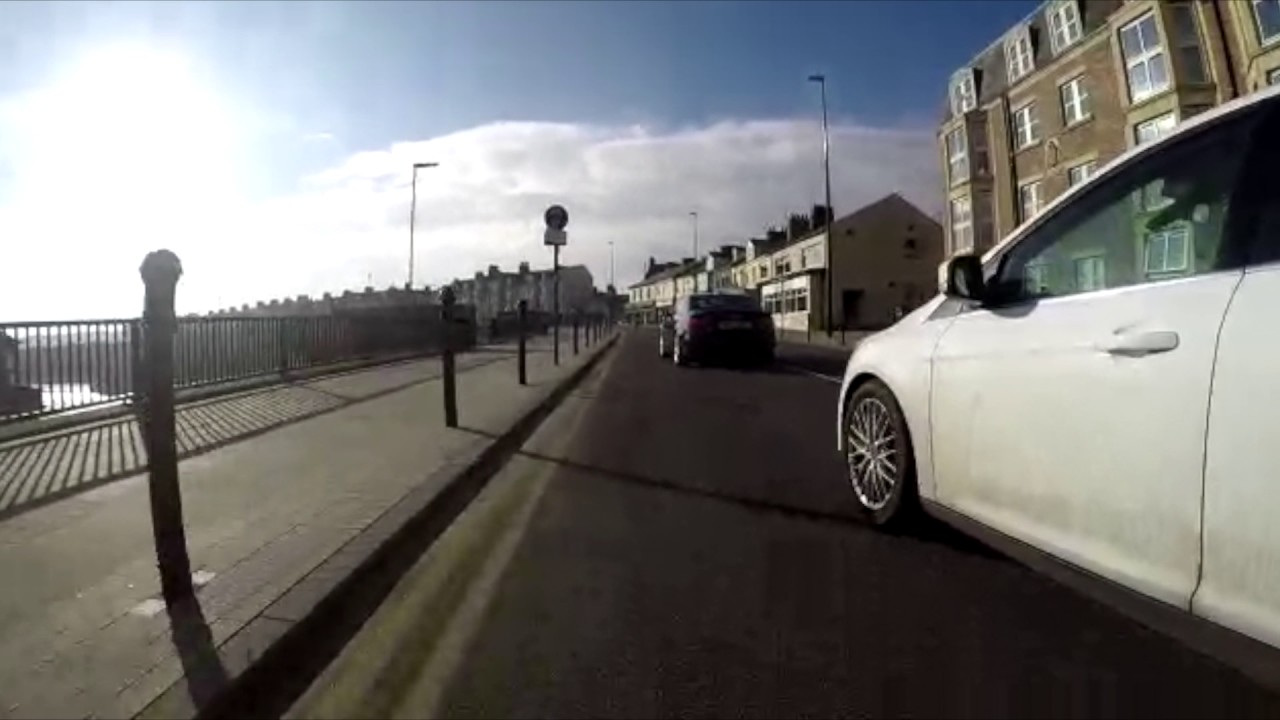 It's as 12% of all people killed or seriously injured in road accidents are cyclists, with hundreds more minor accidents taking place every year.

A dedicated officer will be tasked with viewing any footage before consulting with victims before determining how the driver involved is dealt with.

“Modern technology means that motorists no longer need to be caught red-handed by the police at the scene of the crime to be prosecuted.

"More and more cyclists now have go pro cameras and this means we can put people before the courts even if we don't catch them at the scene.

"We want to educate motorists about how to behave around cyclists but we also want to encourage cyclists to contact police about near misses if they have video footage.

"We will analyse the footage, speak to victims about what punishment they would like to see and then take appropriate action that could see drivers put before the court.

If you have some footage you think needs to be investigated by Northumbria Police, they want you to send it in to Op.Cadence@northumbria.pnn.police.uk