Newcastle United has unveiled the club's new away kit for the 2014/15 Barclays Premier League season.

It's been inspired by the away shirts worn by some of the city's most famous players, with Peter Beardsley, Chris Waddle and Paul Gascoigne all sporting a similarly eye-catching style in the mid-1980s.

The new kit is all silver with black trim on the shirt, shorts and socks.

'Newcastle United Football Club 1892' wording is featured throughout the kit as a pinstripe detail, with additional club accents positioned on the upper back neck, waist-band of the shorts and socks.

Fans can pre-order the kit from 10am on Thursday 1st May via www.NUFCdirect.com ahead of a general release date of Thursday 8th May.

The new away kit will be worn by the first team in the club's final league game against Liverpool on Sunday 11th May and throughout the 2014/15 campaign.

Stuart Middlemiss, director of retail, Newcastle United, said:
'The new away kit is a celebration of one our most iconic shirt designs, with some of our most famous players in the modern era wearing the all silver kit between 1983 and 1988.

I'm sure it will be extremely popular and that our players and supporters will be as equally proud to wear it." 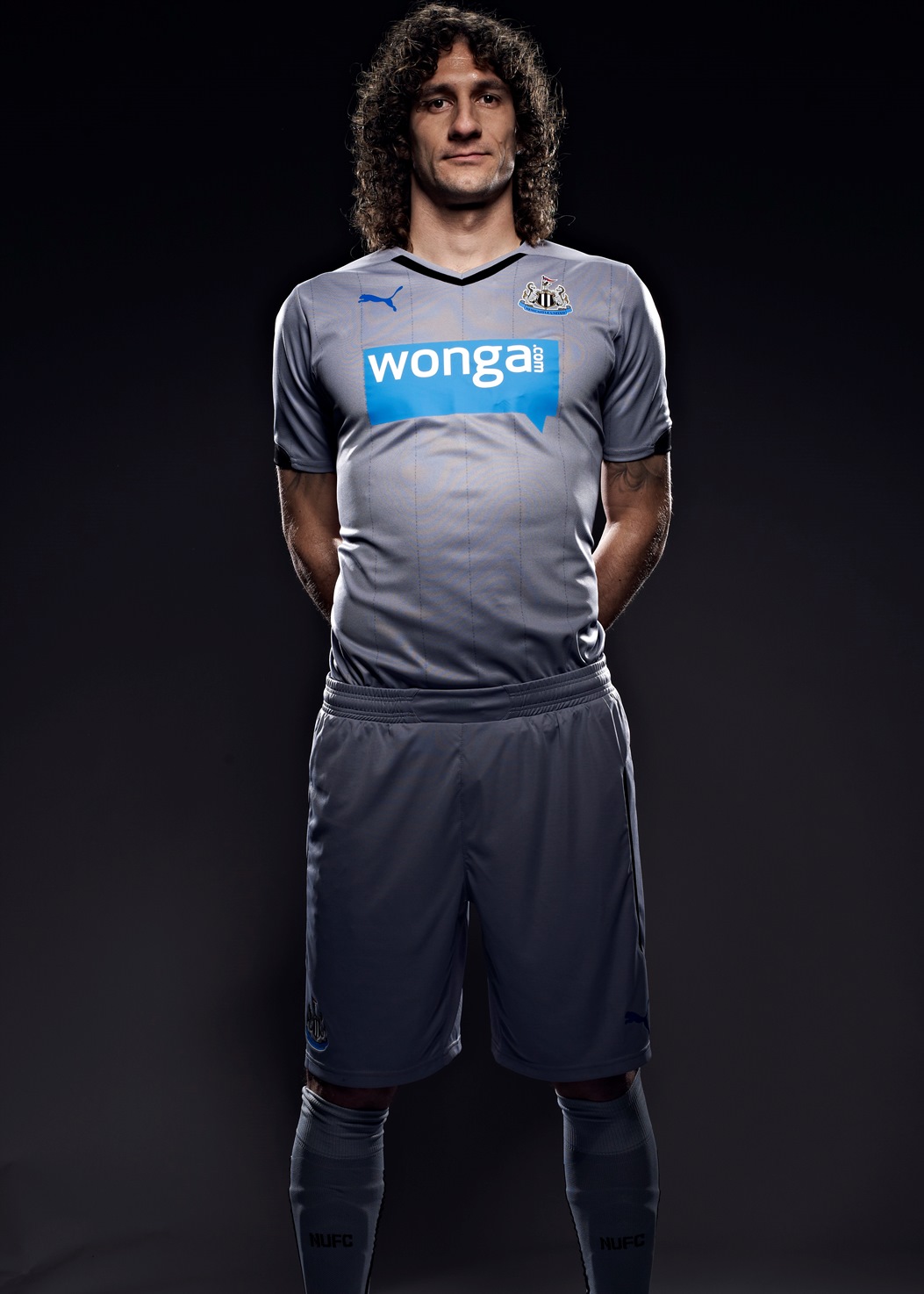