Two more acts have been added to the line up for North East Live 2014.

Chart topper Katy B and girl band Neon Jungle complete an already huge line up of pop acts hitting the Stadium of Light for the region's biggest ever pop concert on Sunday 22nd June.

Headlining the festival is the sensational Jessie J, who will be joined in the line-up by Rizzle Kicks, top UK girl band The Saturdays and The Vamps and Union J.

Alongside them, Jason Derulo will be jetting in from the USA to play his only outdoor UK tour dates for 2014.

Katy B (pictured below) who has recently topped the UK chart told Capital:
"I'm looking forward to playing such a huge outdoor show. This will definitely be a summer highlight for me." 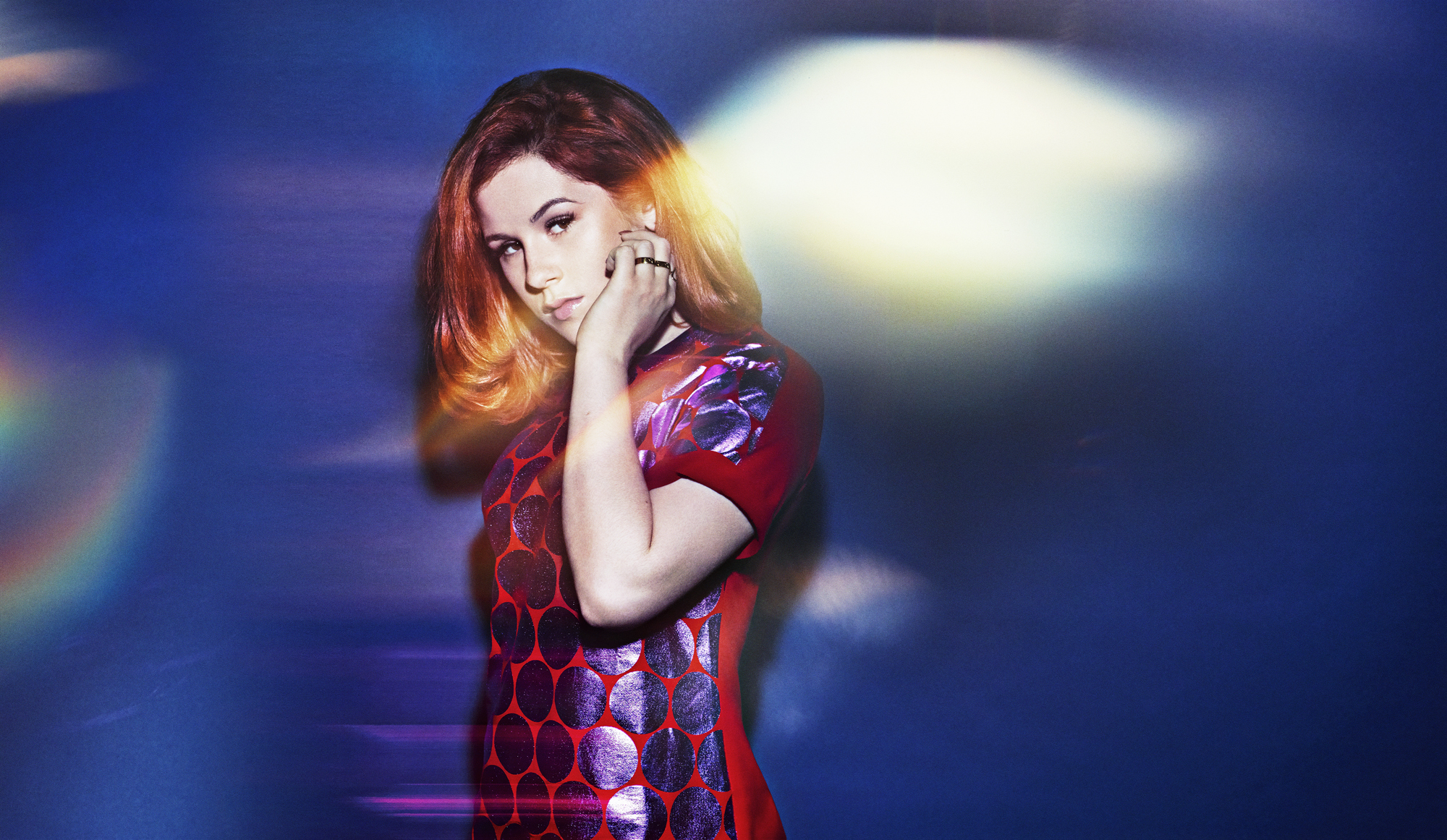 Girl group, Neon Jungle echoed Katy saying:
"We're so excited to play this festival as we get to perform on the same stage as some of our favourite artists!" 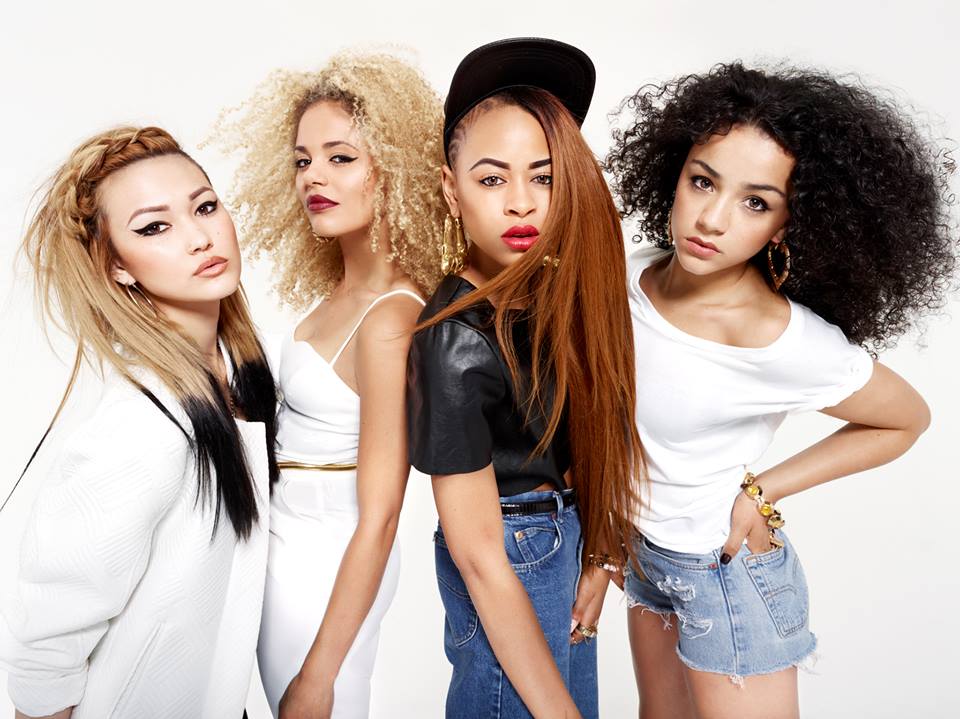