Fenwick Newcastle has revealed its Christmas windows, with 'The Fairy Tale Forest' as this year's theme.

Fenwick's original department store in Newcastle, founded in 1882 by J. J. Fenwick, launched its Fairy Tale Forest inspired window scheme this morning to a queue of hundreds of people.

Fenwick Newcastle's Christmas window animations are an institution in the North East, and provide a major attraction for families, children and visitors.

They are the largest Christmas windows outside London, and represent an investment of close to £200,000.

The Christmas windows at Fenwick Newcastle were an instant success when they first went on display in 1971.

These window displays have since become a tradition, enjoyed by the young and old, and are now seen as an integral part of the city's festive season.

This year's animated windows are inspired by the key elements of classic fairy tales, all displayed in 3D to bring each window's narration to life.

Fenwick Group Chairman, Mark Fenwick says:
"It's a wonderful time when our Christmas windows are unveiled nationwide - that's when our customers know the festive season has arrived and anticipation really starts to grow.

In Newcastle our Fairy Tale Forest windows are a festive spectacle that really capture Christmas cheer." 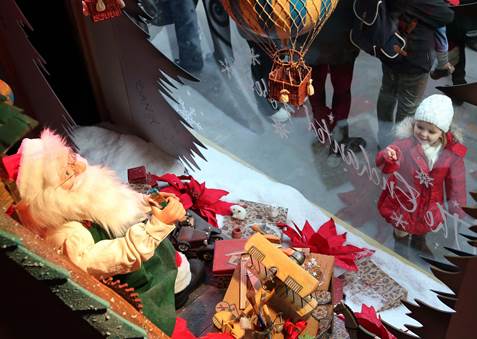 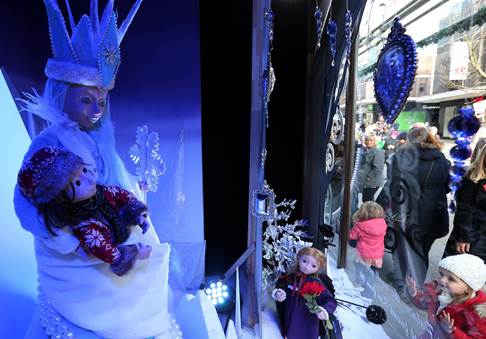