With less than 100 days to go until the 2014 Winter Olympics in Sochi, Capital's been catching up with North East bobsleigh hopeful Mica McNeill.

The 20 year old from Consett is part of Team GB's bobsleigh team.

She wanted to try something new when she was at school and met up with Nicola Minichiello, who was World Champion at the time, who told Mica she had some potential in the sport.

She'll be taking part in seven races in the America Cup and World Cup around the world over the next few weeks and the results of these will determine if she makes the grade for the Olympics.

Mica says:
"They take your points from the races and you get put on a world ranking.

I've got to be in the top 14 in the world to get to the Winter Olympics." 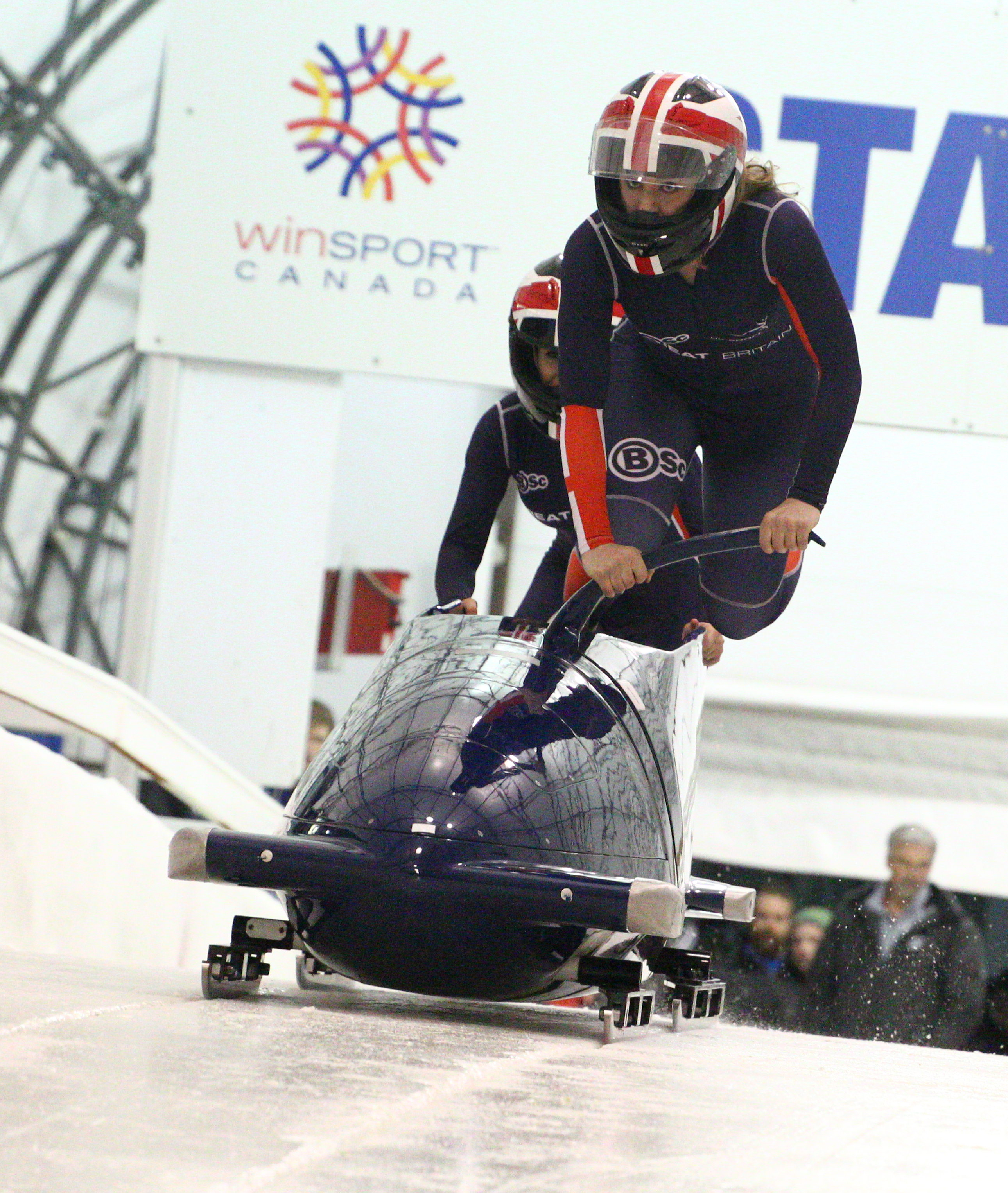 Picture: Mica in action in Calgary. Photo by Ron LeBlanc