Nine homes have been raided by Durham Police and 8 people arrested after drugs and cash were seized.

Over £100,000 in cash was seized during the pre-planned strikes on suspected drug dealers.

The 8 people were arrested for a range of offences including conspiracy  to supply class A drugs and money laundering.

The two women and six men, aged between 29 and 74, are currently being questioned by detectives.

In addition to the money, a quantity of what is believed to be controlled drugs was also recovered.

A number of properties in South Hetton were raided including addresses at Regents Court, Front Street, Quinn Square, Fallowfield Terrace and Hedley Terrace.

The action forms part of Operation Sledgehammer, which was launched in 2010 to combat organised crime in County Durham and Darlington.

Det Chief Insp Victoria Fuller, head of specialist crime operations for Durham Constabulary, said:
"Today's action is a result of a long running, ongoing police investigation which aims to tackle  those suspected of being involved in drugs offences.

We are determined to dismantle, disrupt and destroy the networks of those involved in drug dealing who blight our communities."

Anyone with information about drug-dealing in their area can call the police on 101 or call Crimestoppers confidentially on 0800 555 111. 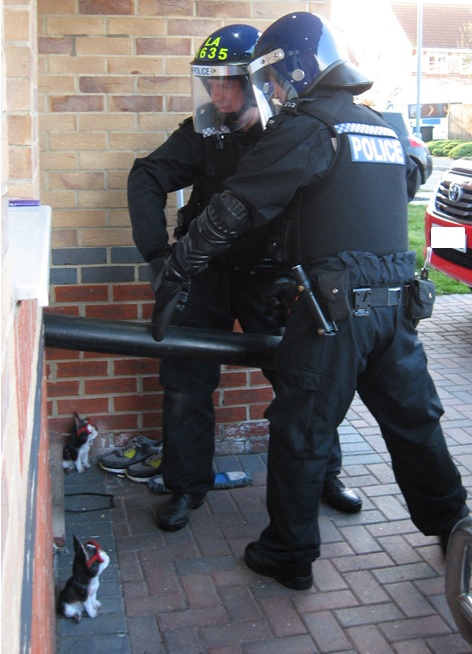