Boy Killed By Bus In Newcastle Is Named

Tributes are being paid to an 11 year old boy who was knocked down and killed by a bus in Newcastle.

The 11-year-old boy who was killed when he was hit by a bus yesterday afternoon has been named as Nathan McStay.

Police and paramedics were called to the scene after the child was knocked over in Whickham View in Newcastle-upon-Tyne but the boy, of Benwell, was pronounced dead at the scene.

A spokesperson for Northumbria Police said:
"Our thoughts are with Nathan's family and the media are asked to respect their privacy and not try and contact them at this difficult time."

It happened at 3:39pm yesterday after police received a report of a collision involving a bus and the child in Whickham View.

Police and paramedics attended but the boy was pronounced dead at the scene.

A spokesperson for Northumbria Police said:
"Enquiries are ongoing into the collision and anyone who witnessed the incident is asked to contact police on 101 ext 69191 quoting reference number 689 11/02/15.

"We are not in a position to name the boy as his family are being informed."

Transport company Stagecoach confirmed a number 38 bus had been involved.

A spokeswoman said the firm's thoughts and sympathies were with the boy's family.

She continued
"Safety is our absolute priority and we will assist the police in any way we can with their investigation into this incident."

Flowers have been left in tribute to the boy at the scene of the crash. 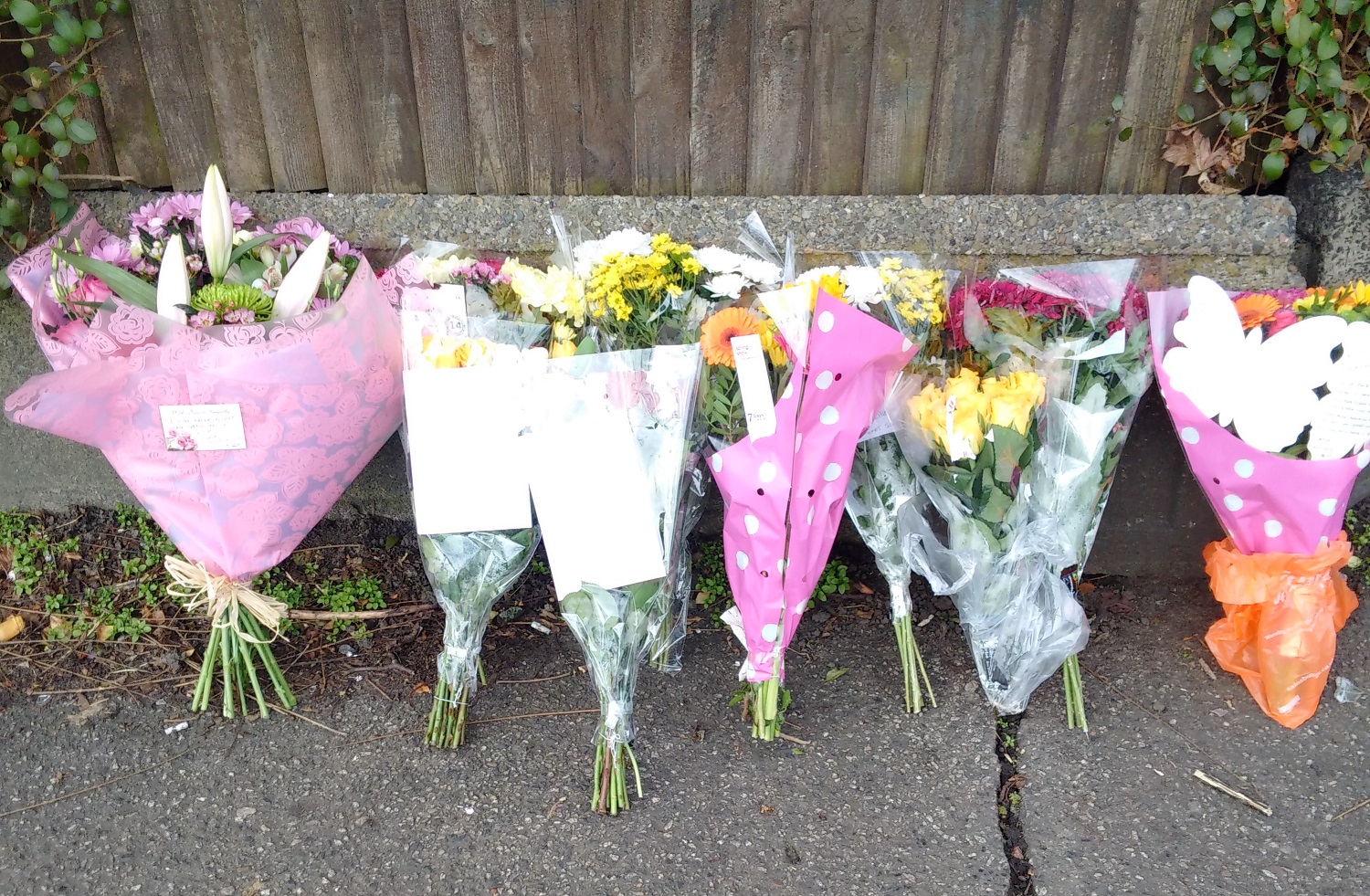