The Cheshire parents of suspected honour killing victim Shafilea Ahmed have appeared in court after being accused of her murder.

The parents of suspected honour killing victim Shafilea Ahmed were further remanded in custody today after being charged with her murder.

Father Iftikhar, 51, and mother Farzana, 48, were charged with murder on Wednesday, eight years after the 17-year-old went missing.

The couple, of Liverpool Road, Warrington, Cheshire, were remanded in custody by Cheshire Magistrates and appeared by video link for a hearing at Manchester Crown Court today.

No application for bail was made by either defendant.

The case was adjourned until next Thursday when bail applications are expected to be made.

At the end of the short hearing His Honour Mr Justice Henriques told the defendants: ``You are going to remain in custody. Bail applications will be made on your behalf on Thursday of next week at 9.30am.''

Shafilea's decomposed remains were discovered in Cumbria in February 2004 after she disappeared from the family home in September 2003.

She was most likely strangled or suffocated, a pathologist told her inquest. 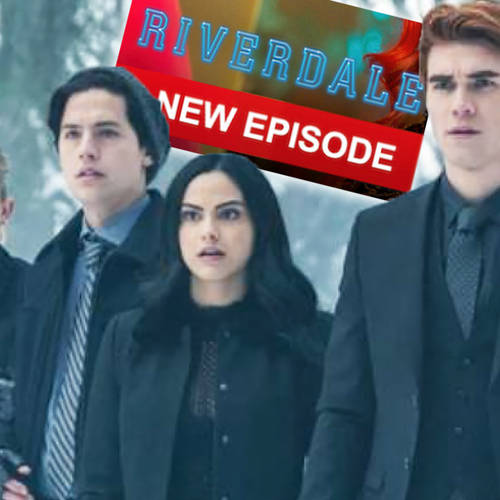 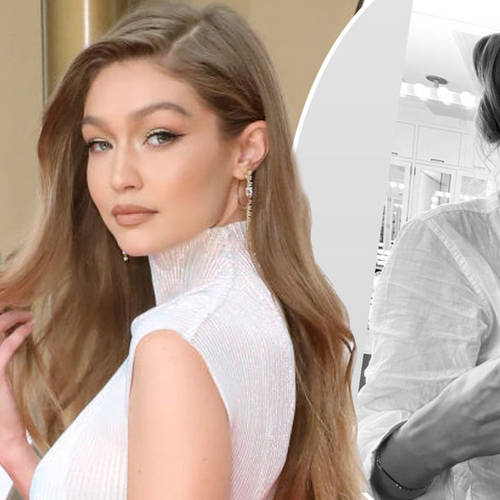