Twycross Zoo in Leicestershire have unveiled their new £3.5 million habitat for their chimpanzees.

The team at the zoo say the new enclosure has been purposely designed to replicate the wild environment, with both indoor and outdoor spaces for the chimpanzees to roam and explore.

Chimpanzees at @TwycrossZoo are enjoying their new habitat

It’s more than double the size of their old enclosure and has 11-metre high climbing poles #CapitalReports  pic.twitter.com/VWZJCPSPUp 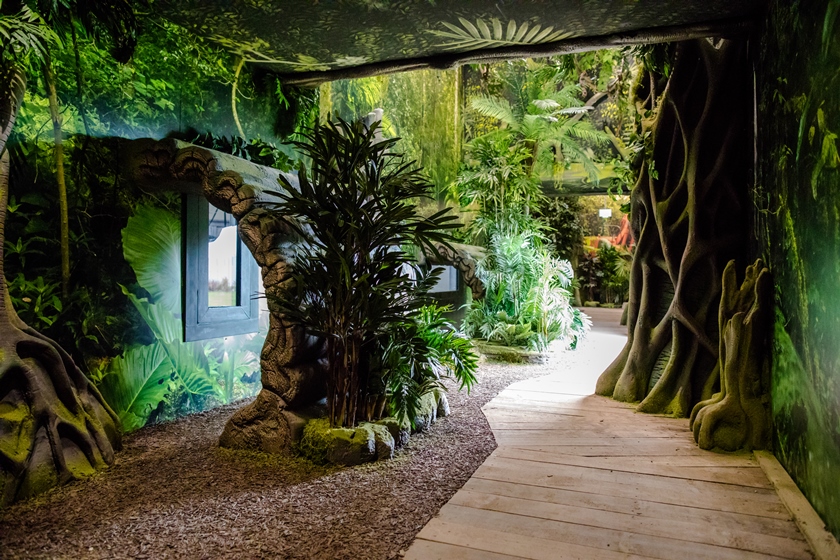 CEO Sharon Redrobe told Capital the project has been 5 years in the making and scientifically proven to give them a environment that mimics the wild.

She says the females were the bravest in trying out their new home.

Twycross Zoo is home to one of the largest primate collections in Europe and the only place in the UK, and one of four worldwide, where visitors can see all four types of Great Ape (gorilla, orang utan, chimpanzee and bonobo) as well as a wide collection of gibbons.

‘Chimpanzee Eden’ is designed to be as close to a natural jungle as possible pic.twitter.com/8SOyfp9XgA

Zookeeper Vicky Kirkman told Capital the chimps have been loving the new space and the team had been looking forward to seeing them in their new home for months.