Photos of a house completely destroyed by a fire have been released by Nottinghamshire Police to show how dangerous growing cannabis can be.

Officers and fire crews say fires can break out because houses are modified to grow the plant with loads of lights and extra heating.

'There are too many occasions when a fire has started in a loft space as a result of installations and has subsequently spread rapidly to adjoining properties.

'Interference with electrical installations and supplies not only increases the risk to the occupants of the property but also poses a serious risk to fire fighters entering the property to extinguish the fire.

'Incidents of this nature are often in a residential area which puts neighbouring residents at risk. It is unlikely that those who grow cannabis consider the safety of their neighbours.' 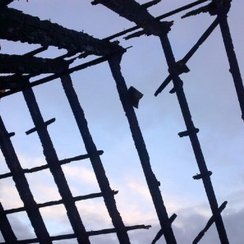 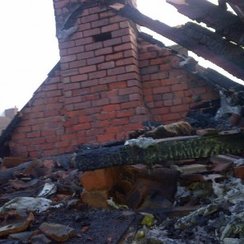 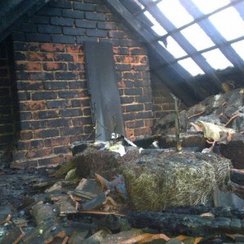 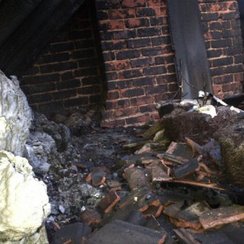