The mum of murdered Leicestershire teenager Kayleigh Haywood has exclusively spoken to Capital about Christmas without her daughter.

Stephanie spoke to Capital as dozens of Christmas presents were delivered to their home in Measham for Kayleigh's brothers and sisters.

15-year-old Kayleigh Haywood went missing last month in Ibstock after being dropped off to visit friends at Ibstock Community College.

Her body was found days later in a field a few miles from Ibstock.

The community clubbed together to get the presents to try to bring a little cheer to the family on their first Christmas without Kayleigh. 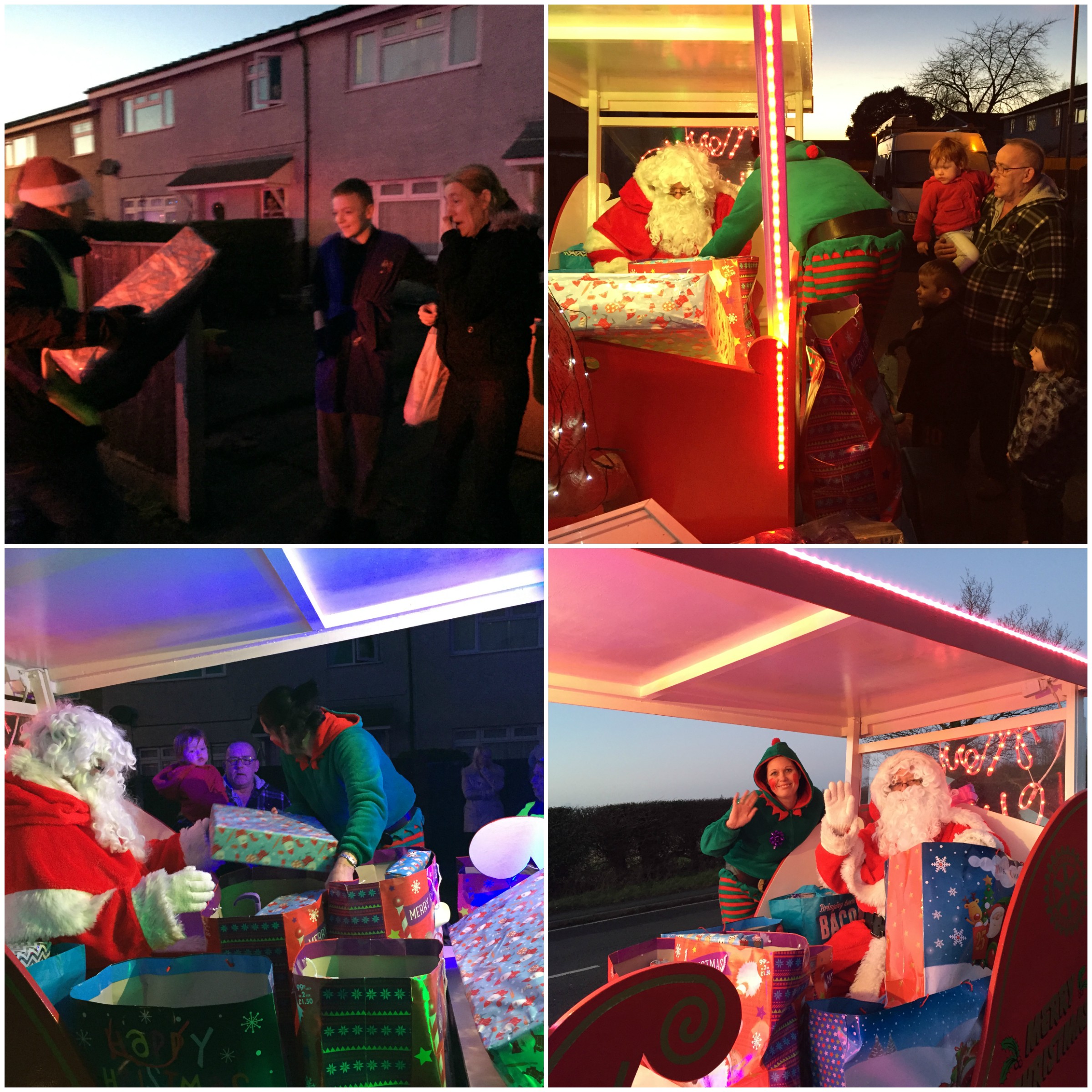 Two men have been charged over Kayliegh's disappearance and death.

Stephen Beadman, 28, of George Avenue in the village of Ibstock, Leicestershire, is accused of murder and one count of rape on November 15.

Luke Harlow, 27, of the same street as Beadman, appeared in person at court charged with grooming and two counts of sexual activity with a child and did not enter a plea.