Capital's been told more signs and extra patrols will be out at a park where a 16-year-old drowned in Nottingham.

The teenager died yesterday afternoon after getting into trouble in the water at Colwick Park.

"A 16-year-old boy has died following reports that he had gone into the water off River Road in Colwick but not resurfaced at around 2.05pm today (Wednesday 4 July 2018).

"He was found more than an hour later following a major search operation which involved the underwater dive team, fire, ambulance and helicopter crews.

"He was taken to the Queen's Medical Centre but sadly pronounced dead just after 4pm.

"Our thoughts are with his family at this time." 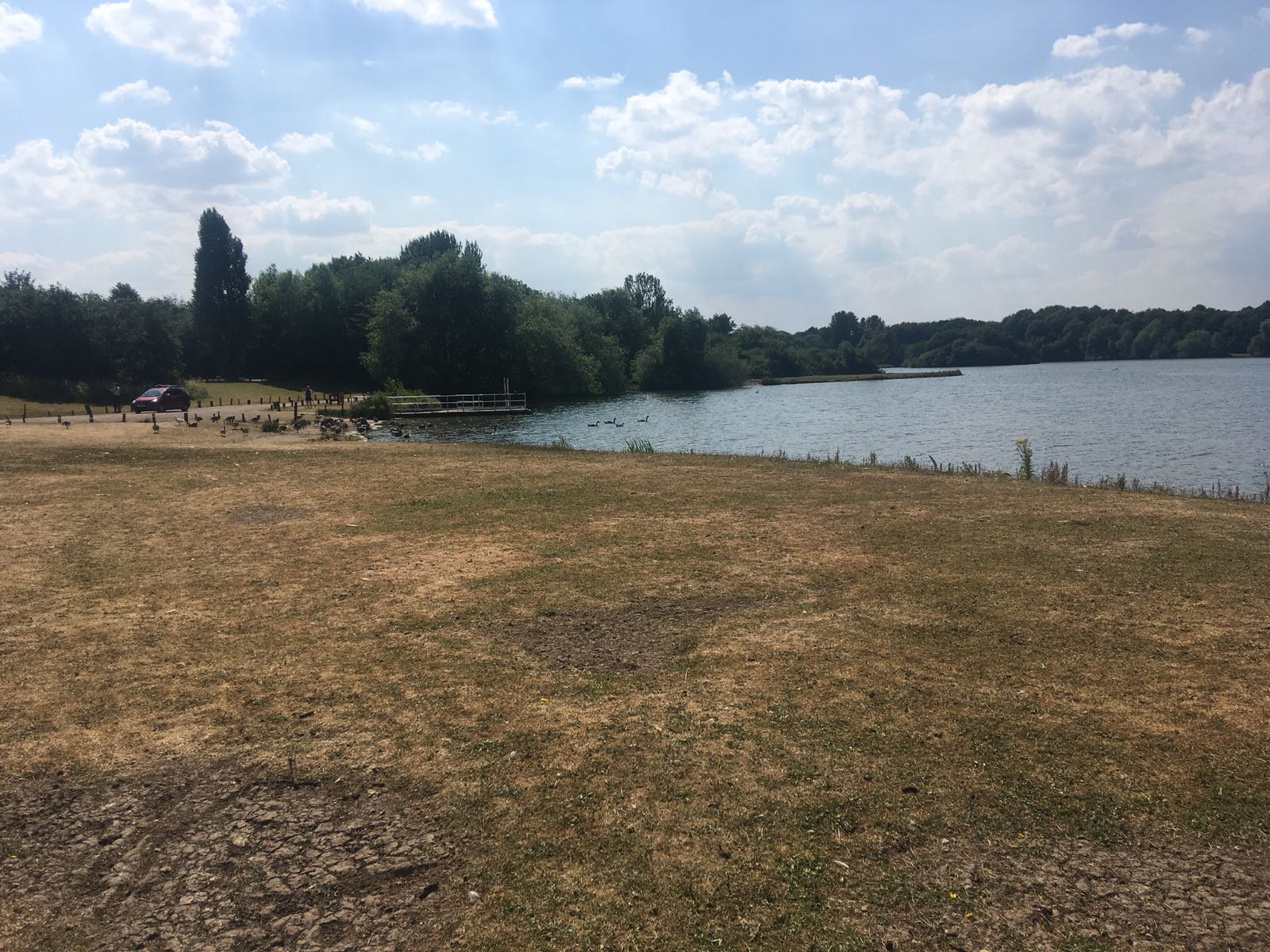 A City Council spokesman said: "We are very sorry to hear about this tragic incident Colwick Park Lake, and our thoughts are with the boy's family and friends.

"We can't emphasise strongly enough that that any open water like lakes, rivers and canals can be very dangerous, however tempting it may be in the current hot weather.

"We have large lakes near the river at Colwick and make it really clear through signs that it is not permitted to swim unless as part of organised activity where safeguards are in place."