Man Jailed for Life for murder

A man, who murdered 21-year-old Sara West from Nottingham, has been jailed for life.

At the same hearing Judge Michael Stokes QC sentenced Sullivan, of Maltby Close, Aspley, to life imprisonment, to serve a minimum of 20 years in jail. 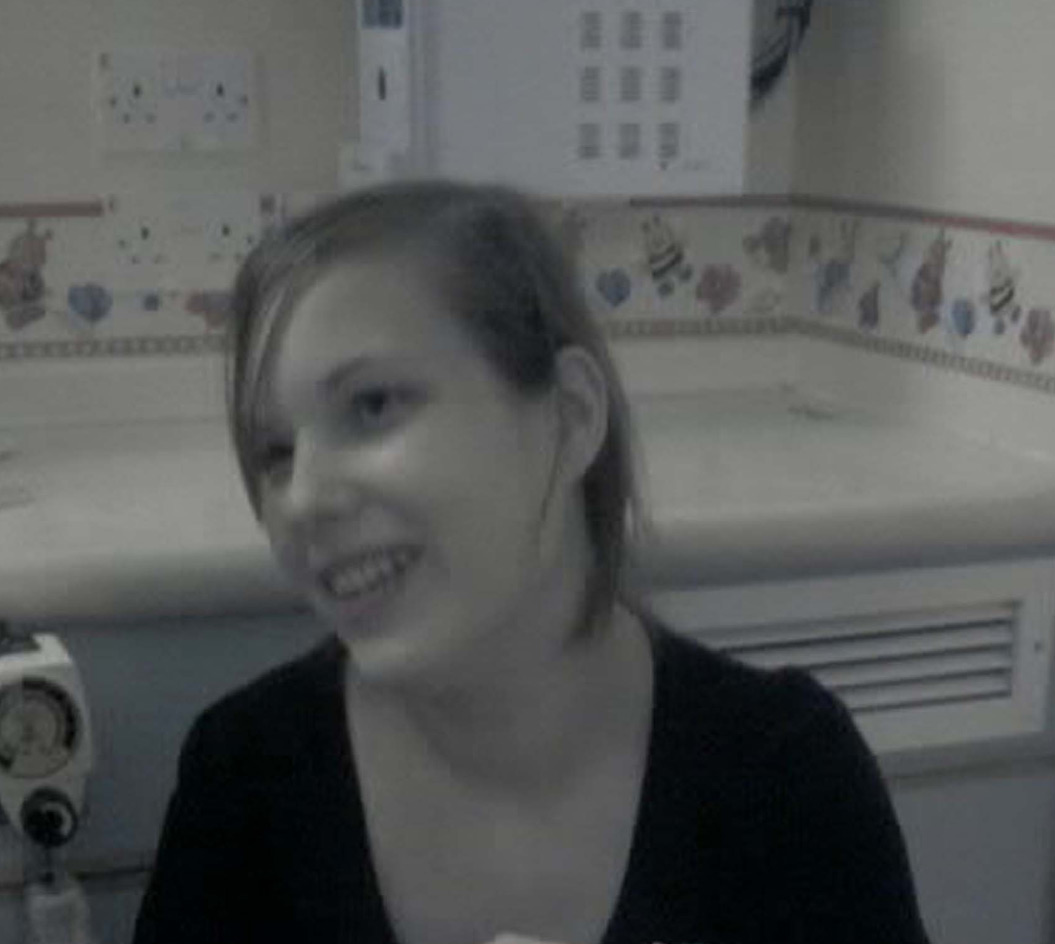 Following sentence Detective Chief Inspector Brendan O’Shea said: “This was an horrific attack on a young mother, who was enjoying life to the full.

“No sentence passed today could bring justice to Sara’s family and in particular her beautiful young son, who Sara cherished and wanted to love and care for.

“However today’s life term means Sullivan will be locked up for a very long time and he will only be released if and when he poses no risk of harm to the public.”