Derbyshire Police pick up 19 suspects with the lure of beer.

People suspected of robbery and a serious sex attack are among 19 who've been arrested in Derbyshire - after falling for a hoax - where they were offered free beer by undercover police.

Officers set up a fake marketing company, and sent out letters to suspects offering them the chance to collect free beer.

A time and date was arranged for the free alcohol to be dropped off and the suspects were arrested.

Chief Inspector Graham McLaughlin, who is leading the operation, said: “These suspects are people who have managed to evade arrest for some time so we have used different tactics to find them.

“It has been very cost effective as it can take a lot of time and money to track people down.

“We use a variety of methods to arrest those suspected of committing criminal offences and we will continue to use new tactics when necessary.”

Alleged offences committed by some of those arrested range from burglary and robbery to a serious sexual assault.

Suspects were arrested from addresses in Somercotes, Chesterfield, Staveley and Ilkeston as well as Sheffield and Nottingham. 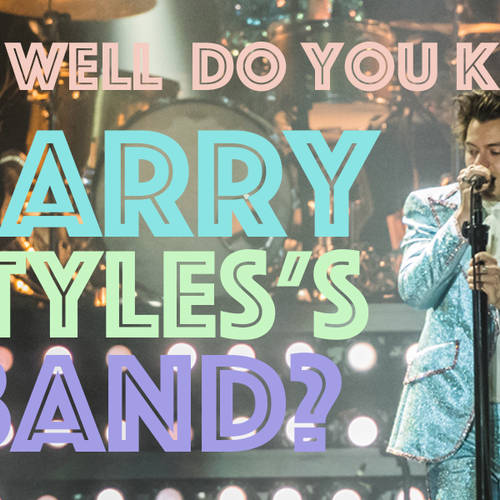