Detectives are investigating an attempted kidnapping in Nottingham.

A passenger in a silver Audi tried to get a woman into his car in Clifton, by grabbing her by the arm as she walked along Bridgnorth Drive.

The woman screamed and ran away.

Police have released an e-fit of the passenger. 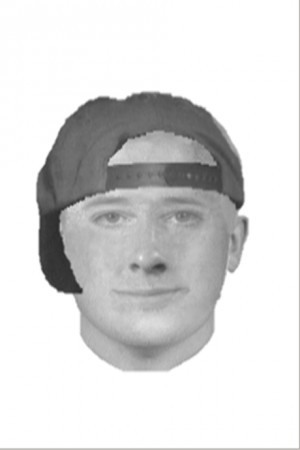