A private reward has been offered after the Portland Tiara was stolen from the Welbeck Estate.

A reward of up to £100,000 has been offered for information leading to the recovery of a tiara described as a "national treasure" was stolen from an art gallery.

The Portland Tiara was stolen from the Welbeck Estate between 9.45pm and 10pm on November 20 last year, Nottinghamshire Police said.

Thieves broke into the Portland Collection Gallery and stole a diamond brooch from an armoured glass display as well as the tiara. 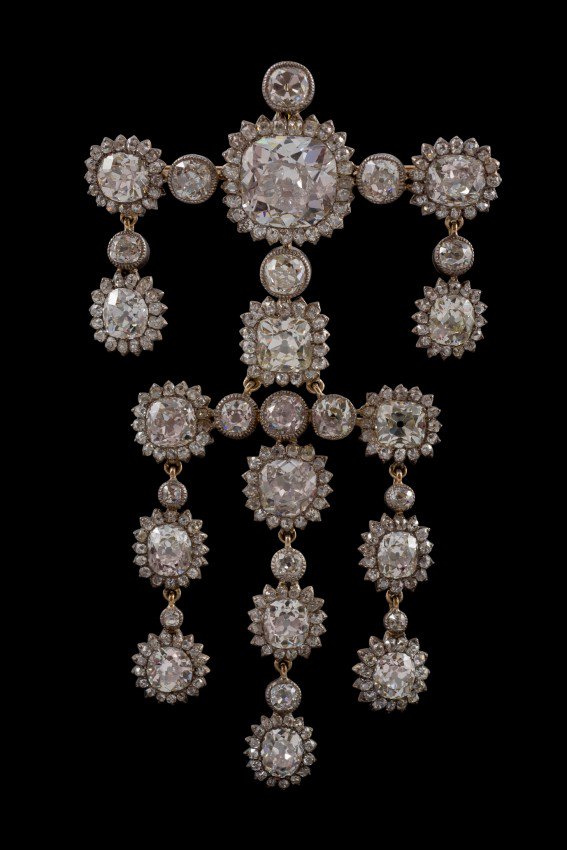 Police said all six, who were arrested on suspicion of conspiracy to burgle, have been released under investigation.

A private appeal offering the £100,000 reward has now been administered by the Art Loss Register.

Detective Inspector Gayle Hart said: "We're still determined to find the people responsible for this brazen theft but we need the public's help.

"We're still pursuing a number of lines of inquiry but we believe there are people out there who may have crucial information that could help with our investigation.

"We particularly want to hear from anyone who has any information about a silver Audi S5 which is suspected to have been involved in this offence.

"This vehicle was found abandoned and burnt out in Cross Lane, Blidworth, about half an hour after the incident.

"Did you see this vehicle in the Welbeck area around the time of the burglary or anywhere between the Welbeck Estates and Cross Lane in Blidworth between 9.45pm and 10.30pm on 20 November 2018?

"If you have any information about this vehicle, we'd urge you to please come forward and contact us as soon as possible. We'd also like to hear from any drivers who may have dash-cam footage of this vehicle.