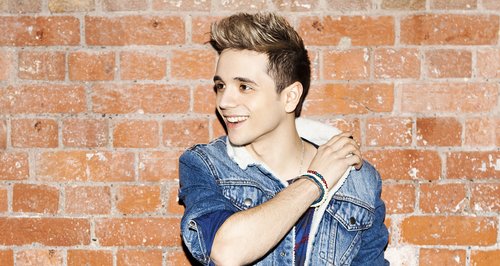 Elyar Fox is a UK singer who releases his debut single 'Do It All Over Again' on January 12th 2014. The 18-year-old from London shot to fame on his YouTube channel covering the likes of One Direction, Miley Cyrus, Katy Perry, Maroon 5 and more. His debut album is released in summer 2014.

Sacha Brooks has a chat to him here