Woman Gets Pics From Stolen Mobile In Birmingham

A woman robbed on a night out in Birmingham has received pictures of three men from her stolen mobile phone.

The 24-year-old was walking along Granville Street at around 3am on New Years Eve, on her way to a hotel following a night out in Birmingham city centre with her boyfriend when she was pushed to the ground by the group. 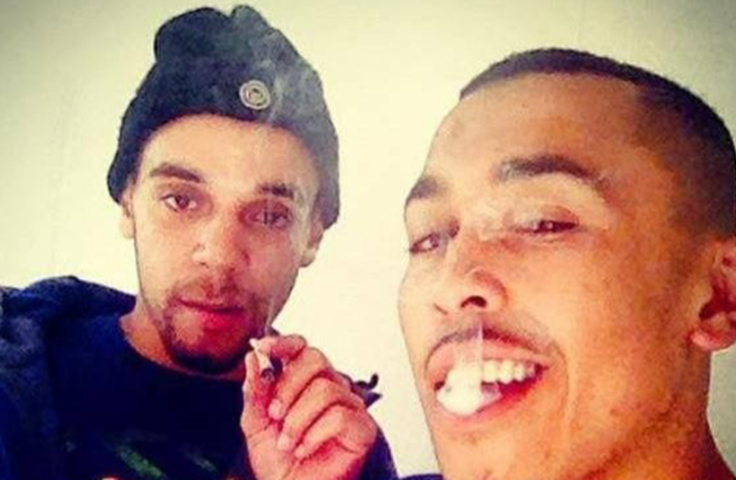 Her clutch bag - containing a mobile phone, driving licence and bank card - was stolen during the incident.

She has since received messages from her phone with a profile photo of three men. Police are keen to identity these men in connection with the crime.