Thousands have lined the streets of Wolverhampton for the funeral of former Wolves owner Sir Jack Hayward.

Hayward bought Wolves for £2million in 1990 and spent £50million renovating the stadium and taking the club into the Premier League. 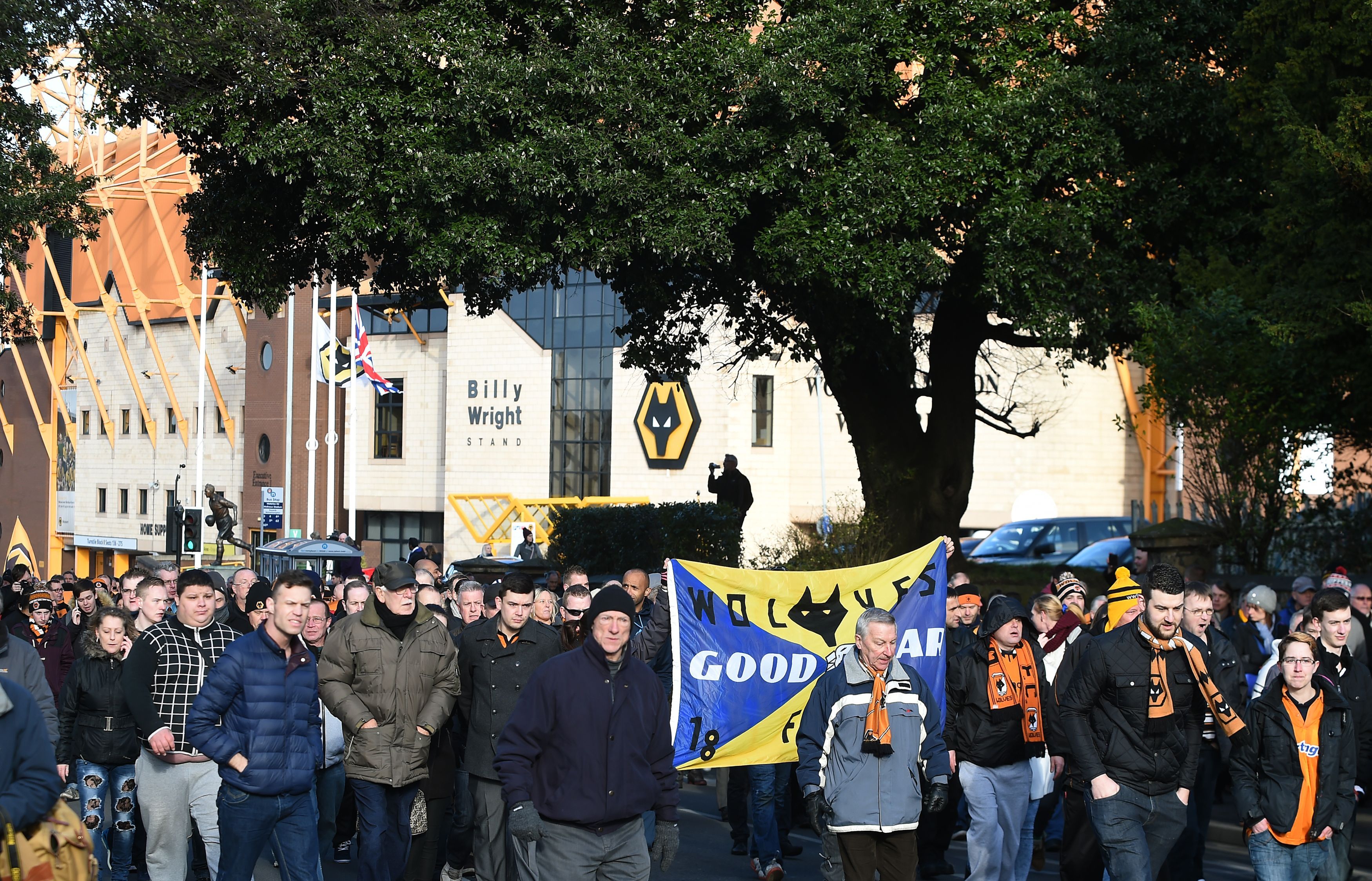 Fans left floral tributes and banners at the foot of the Billy Wright statue outside Molineux.

The stadium was transformed into a Premier League stadium by Hayward before selling the club in 2007.

His coffin was carried on a lap of the pitch at Molineux, draped in a Union Flag and was applauded by supporters. 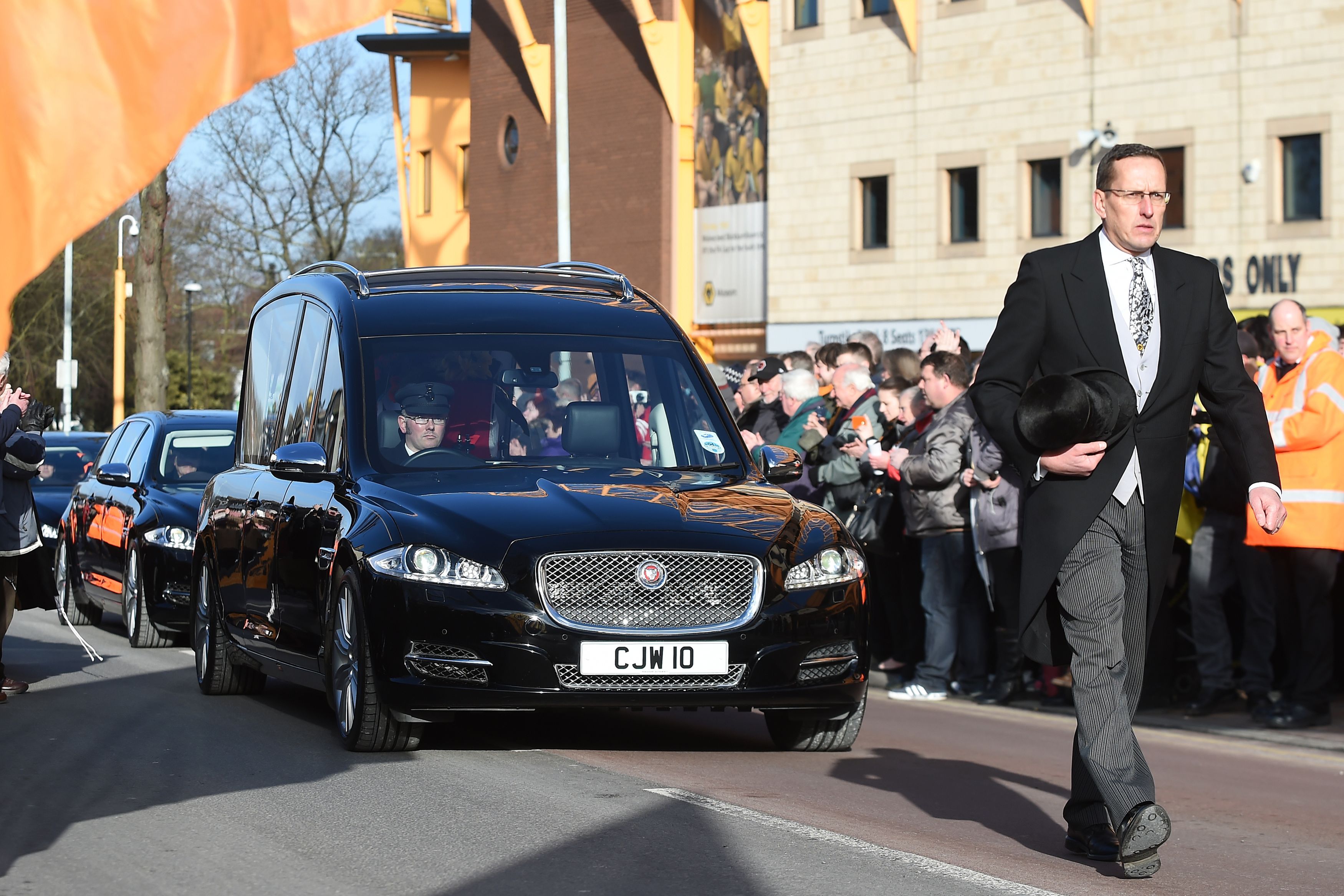 There was a fly-past by the 671 Squadron Army Air Corps, who Sir Jack once served with. 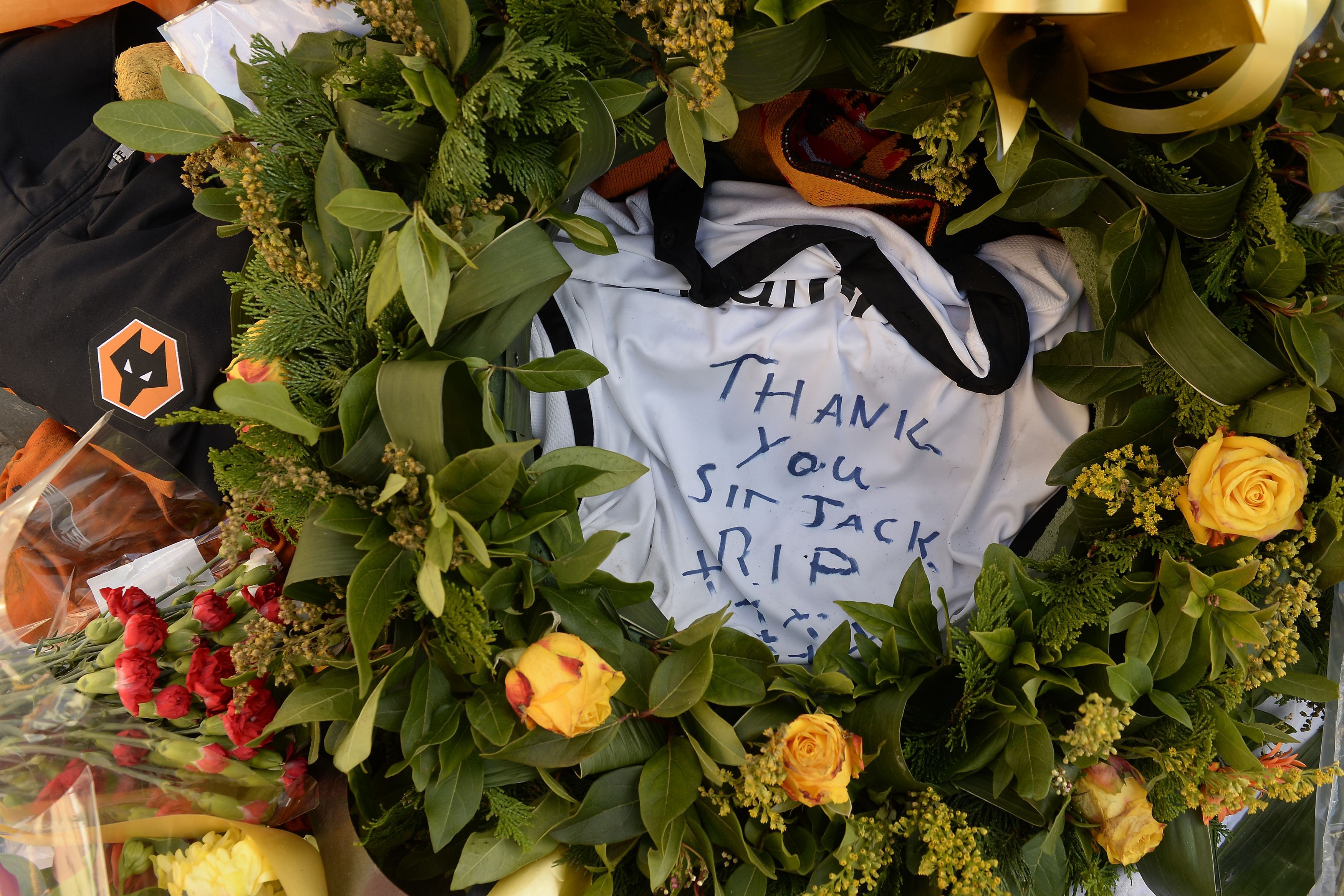