A 21-year-old woman from Birmingham's been found guilty of buying a knife for her husband to carry out a terror attack.

Madihah Taheer from Alum Rock s one of three members of the same family convicted of terror offences after radicalising themselves online and planning a knife attack in Birmingham.

Her husband Ummariyat Mirza, aged 21, and his sister Zainub Mirza, aged 23, pleaded guilty on the first day of a trial at Woolwich Crown Court on 9 October. 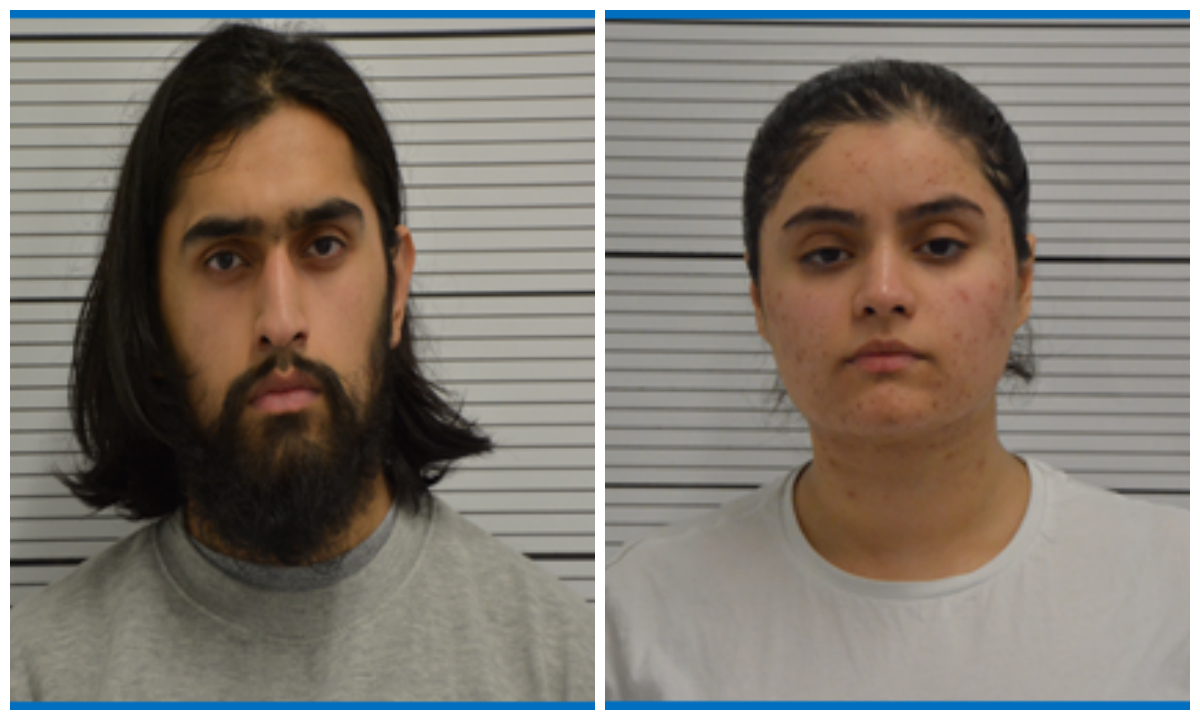 In preparation for a planned attack, Ummariyat Mirza researched terror acts and bought a steel hunting blade and a rubber training knife, which he used to practise on a training dummy.  Taheer has been found guilty of allowing him to use her bank account to buy those items.

Following investigations, Ummariyat Mirza and his sister were arrested by armed officers from the West Midlands Counter Terrorism Unit (WMCTU) on 29 March 2017 when their Ford Fiesta car was stopped in Alum Rock Road, Birmingham during evening rush hour.

Officers searched a number of addresses and seized phones and electronic devices containing a vast amount of social media chats between the three which included supportive mind-set material for Daesh. They also shared and praised numerous extremist propaganda videos, some of which contained graphic images of prisoners being tortured and executed.

During searches, police also recovered a steel hunting knife with a paracord rope attached to it so it could be concealed under clothing and a body armour jacket. 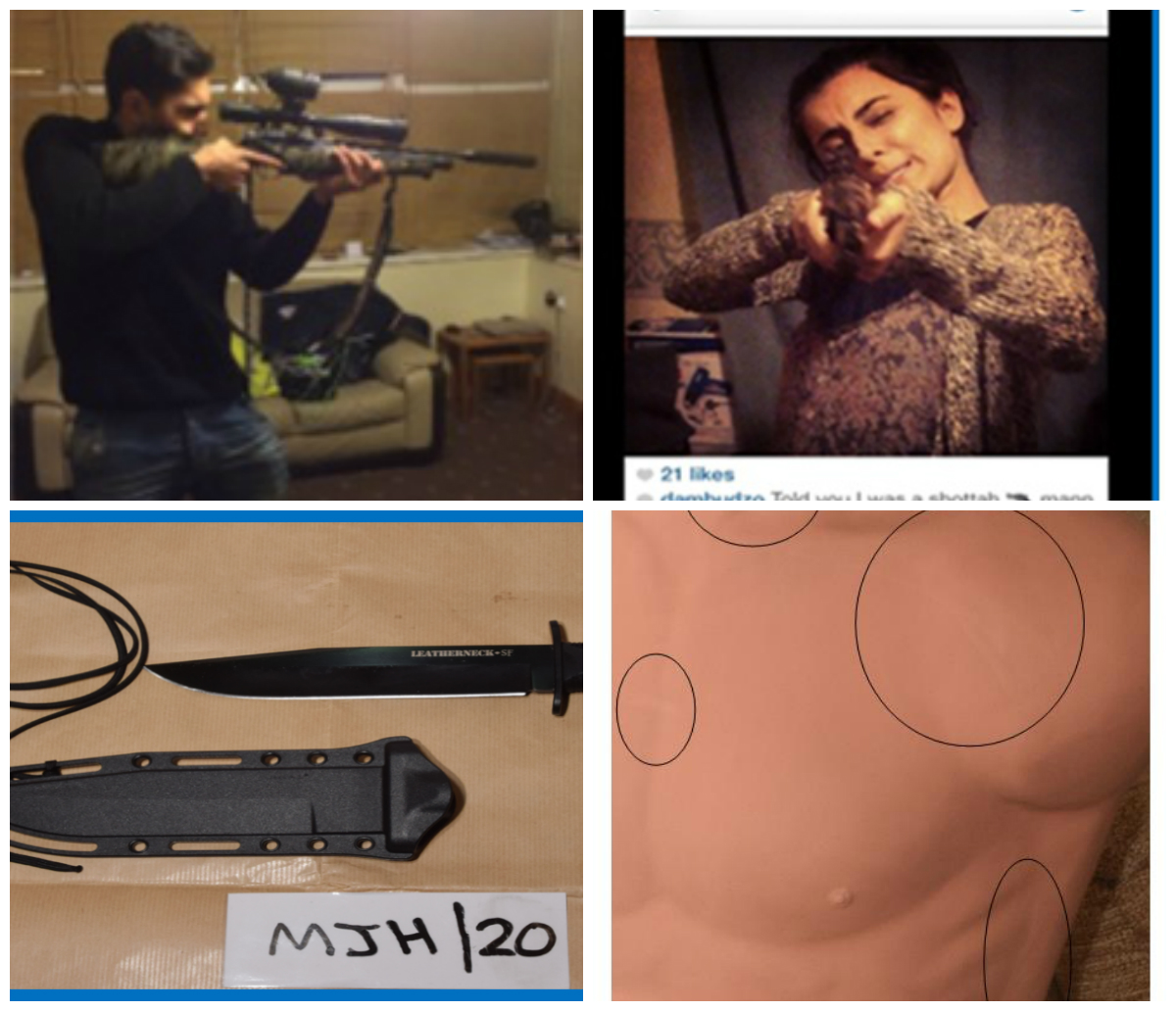 “The planning had begun in 2015 but quickly gathered momentum in terms of the volume and especially the nature of the shared material with the majority of videos shared by Zainub Mirza to her brother. The constant stream of material and supportive comments sent were, we believed, to encourage Ummariyat Mirza to begin acts of preparation for terrorism.

“When Ummariyat Mirza and his sister were arrested, mobile phones were found in the car and at their respective addresses, as well as at other family addresses.

“Their devices were examined and a significant quantity of relevant mind-set material was found on them. The communications between Ummariyat Mirza and his sister reveal that they shared extremist material and praised killings carried out by Daesh.

“It is thought Mirza and his wife, encouraged by Zainub, were planning to carry out an attack in the UK, it is not known where this attack would have been, but we discovered research into potential targets, including military sites in the area."