Two men from Birmingham have appeared in court accused of handing over money to Brussels bombing suspect Mohamed Abrini.

Know as the "man in the hat" from the CCTV from Brussels airport, Mohammed Ali Ahmed and Zakaria Boufassil, both 26 and from Small Heath are charged with giving him cash. 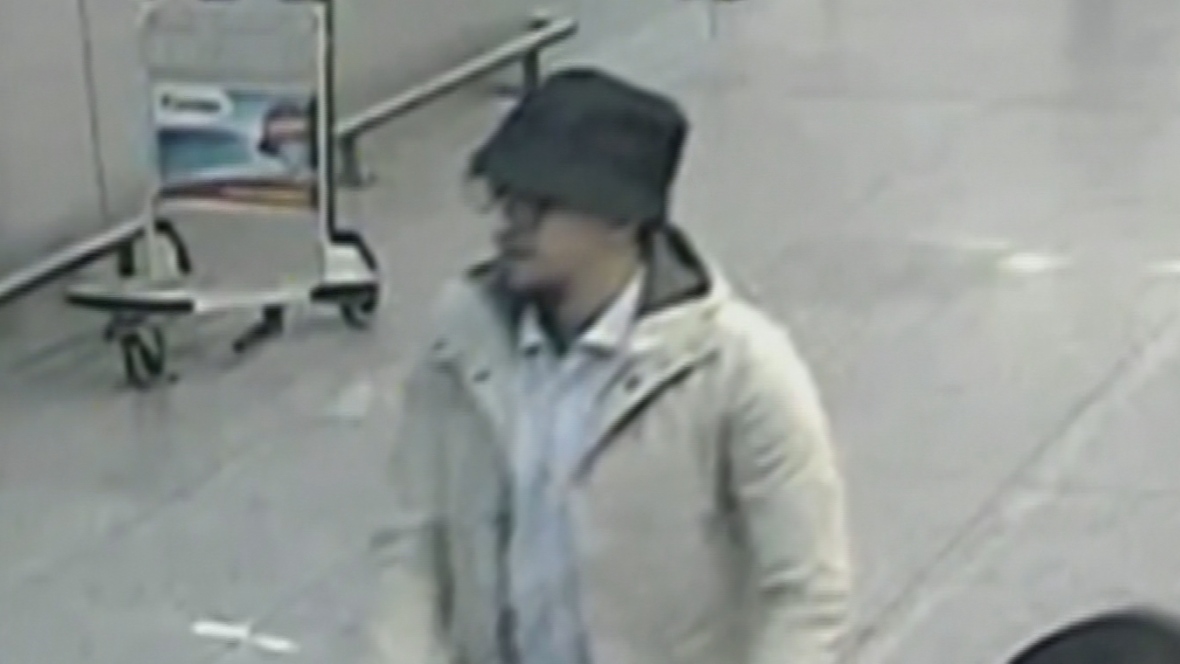 The money's alleged to have been handed over to Abrini at Small Heath Park in Birmingham last year between July 9 and 16.  They allegedly handed over £3,000, Westminster Magistrates' Court heard.

The pair face one count of the commission of offences abroad on or before July 7 2015 under section 17 of the Terrorism Act.

They are accused of entering into an arrangement in which money was made available to another person, and that they knew, or had reasonable cause to suspect, it would or may be used for the purposes of terrorism.

Ahmed and a third defendant, Soumaya Boufassil, 29, are charged with the preparation of terrorist acts between January 1 2015 and April 8 2016, under section five of the Terrorism Act 2016.

The trio, all from Birmingham, were arrested on April 14 and 15.

Soumaya Boufassil wore a burka and spoke only to confirm her name, date of birth and address.

The two men wore jumpers and also spoke only to confirm their details.

The case lasted for 23 minutes.

Chief magistrate Howard Riddle sent the case to the Old Bailey for a hearing on May 13. The defendants were remanded in custody.

Abrini, who is in custody over the attack at Brussels airport in March which killed 16 people, is also wanted over last year's attacks on Paris which killed 130.