Two men have been arrested as police look for a Sandwell woman who's been missing for more than a week.

Born in Romania, Lydia has been in the UK for about a year and stays at addresses in Smethwick and Foleshill, Coventry.

A property in High Street, West Bromwich has been sealed off by police while forensic enquiries are carried out.

Superintendent Rich Youds, said: "Investigations into Lydia’s disappearance are continuing, as a result of which officers arrested two men who are currently being questioned. We are also carrying out searches at a property in West Bromwich as part of our enquiries. We are increasingly concerned for Lydia’s welfare and continue to appeal for help and information concerning the whereabouts of Lydia. It is completely out of character for her to go missing. She has not contacted her friends or her family, so we are urging anyone who has seen her to get in touch." 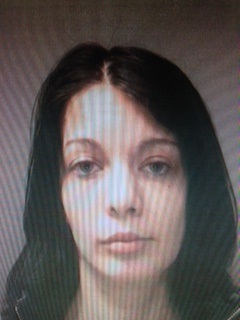