Two men have been arrested after an explosion in Birmingham last night.

Police recieved a number of 999 calls around 8pm, with people reporting an explosion in a flat on Aldersmead Road, West Heath.

Two men, believed to be in the property at the time, were taken to hospital with serious burns.

The 27 year old man and man in his thirties were later arrested on suspicion of causing an explosion with intent to endanger life and are now being questioned by officers.

The full extent of the damage to the building and neighbouring properties is still being established.

Investigations are being carried out to work out what happened. 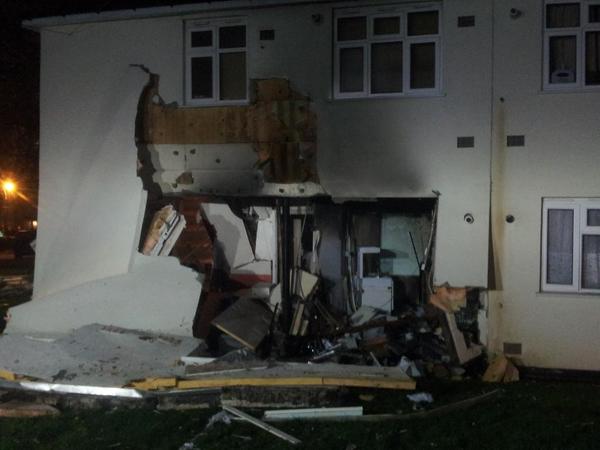 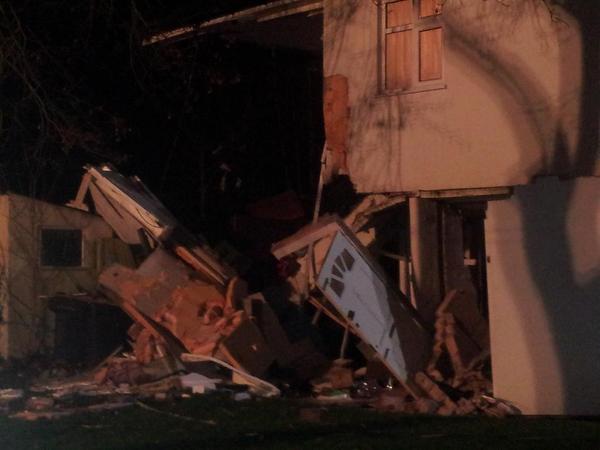 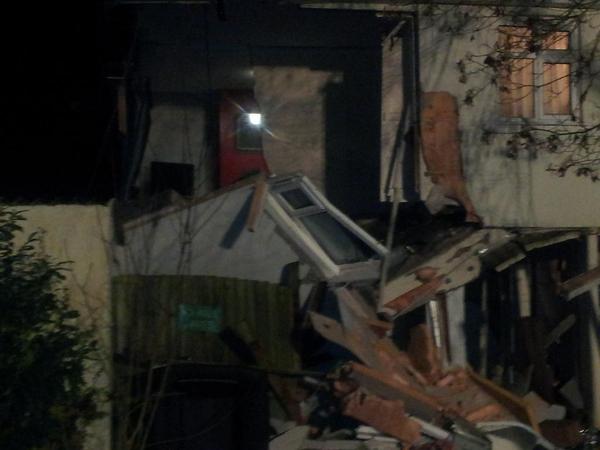