The family of a father found shot in the head at his Birmingham home have paid tribute to his 'pure heart.'

Christopher James Colgan died in hospital after being discovered with a gunshot wound to the head in Parkhouse Drive in Erdington, on Friday 2nd March.

In a statement the 31-year-old's family said: "We are truly devastated for the sad loss of our son, dad, brother, uncle, nephew, cousin, grandson and friend. 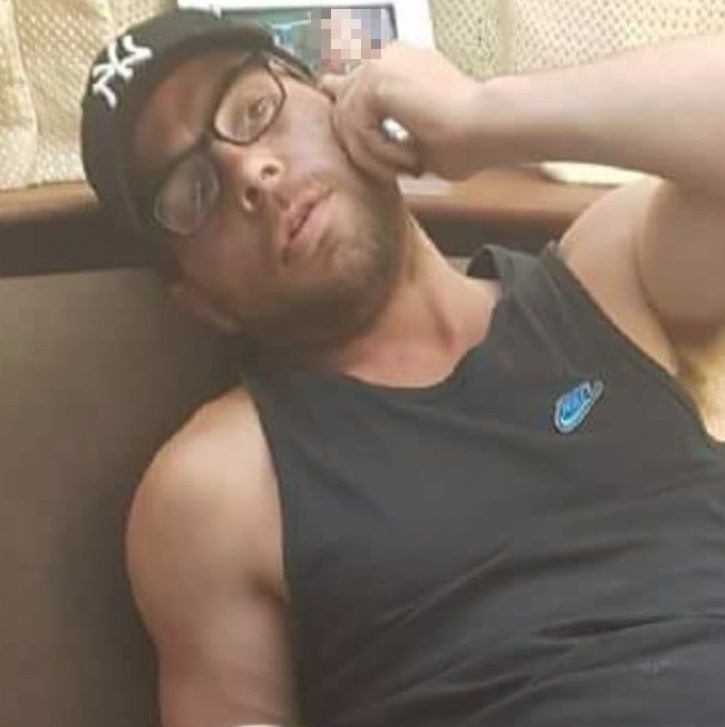 "Our lives will never be the same and this has left a huge hole in not only our lives but our community too.

"His daughter is such a daddy's girl and he loved her with his life; his nieces and nephews will miss him dearly.

"We are more than heartbroken and we love you.

"We couldn’t have been more privileged to have had you in our lives; till we all meet again rest in price your beautiful soul."

A murder investigation was immediately launched and detectives arrested a 30-year-old man and 17-year-old male in connection with Mr Colgan’s death.

They have both been released on bail until a date later this month with conditions including residing at a specified address and weekly reporting to a police station.

Anyone with information is urged to call West Midlands Police’s Homicide Team on 101 or the independent charity Crimestoppers anonymously on 0800 555111.