A Leicestershire man who was found guilty of the murder of 87-year-old Arthur Gumbley has been jailed for life with a minimum term of 33 years.

Jason Wilsher was found guilty of murder at Stafford Crown Court yesterday after a court heard his DNA had been found on a cupboard drawer at the pensioner’s ransacked bungalow.

Twenty-year-old Wilsher was also found guilty of conspiracy to commit robbery in November 2017. He was given a further concurrent sentence of 16 years for this offence. 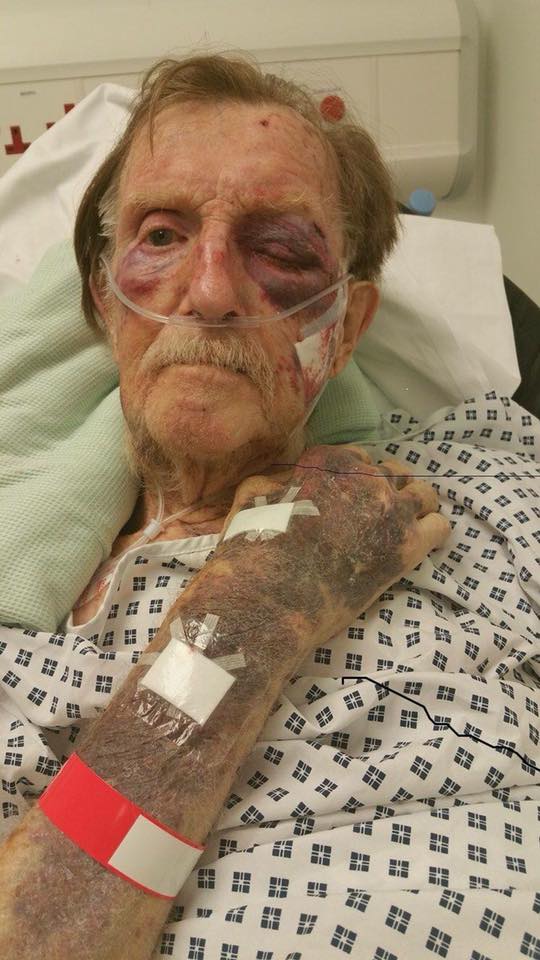 Sentencing him, Judge Michael Chambers QC said: “To target the elderly is truly wicked. This was the senseless murder of an 87-year-old man.”

Judge Chambers said a common theme of Wilsher's offending was to 'target vulnerable elderly victims for money or valuables.'

The jury heard that a DNA sample found on a drawer handle in Mr Gumbley’s bedroom matched Wilsher.

Mr Gumbley died of his injuries following the violent burglary at his home in Endwood Drive, Little Aston, Staffordshire, on 21 November 2017, where offenders got away with gold and silver jewellery.

Jason Wilsher has received a life sentence for the murder of Arthur Gumbley and must serve a minimum of 33 years, concurrently he will be serving 16 years for conspiracy to rob. Senior Investigating Officer, DCI Dan Ison speaks about the case. https://t.co/D1nR1aTUGT pic.twitter.com/C2SoF6z7l8

“We would like to thank Staffordshire Police for their hard work and persistence that went in to the investigation of the murder of our father.

“If they had not been so thorough in their investigation, together with the barristers Mr Hallam QC and Mr Price, then the jury would not have been able to arrive at the decision that they did.

“We now have justice for the murder of our dad and we can move forward with our lives. Thank you to everyone.”