Four men, including three from Birmingham, have been jailed for a total of 15 years for stabbing a man in Shropshire.

The group, three of whom are from Birmingham and Sutton Coldfield, attacked a man in Oswestry in January last year.

He was stabbed and needed life saving surgery. 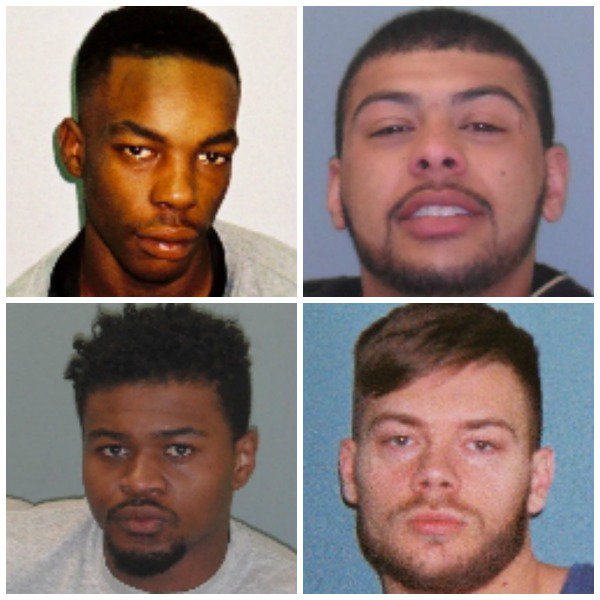 McCarthy pleaded guilty to section 20 assault (grievous bodily harm) and was sentenced to 30 months in prison.

Cross was found guilty at trial of threats to kill and threats to cause criminal damage and was sentenced to two years in prison for each offence, to run concurrently.

"This was a pre-planned and orchestrated attack. A dedicated team of detectives and support staff worked extremely hard in the opening days of this inquiry, using all of the modern investigative tools available and the fact that just days after the attack occurred, two of the men involved had been identified as suspects and arrested, is testament to the efforts of everyone involved.

"The victim of this attack required life-saving surgery and was extremely fortunate that the stabbing did not fatally wound him. I hope that the sentences given to these four men yesterday enable him to begin the process of moving on with his life following this ordeal."

"We would like to reassure the community in Oswestry and surrounding areas, that incidents of this nature are very rare in the county. We are very grateful to the public for providing vital information."