A teenager's been shot and killed in Birmingham.

It happened in Ladywood at around 6.45pm on Thursday night when the 18 year old was found in the street with a gunshot wound.

The victim has been named locally at Kenichi Phillips and West Midlands Police don't believe he was living in Birmingham at the time.

Paying tribute, the victim's great uncle said: "Still coming to terms that his beautiful smile will only be a memory (and a happy one) from this day forth, but tears keep falling." 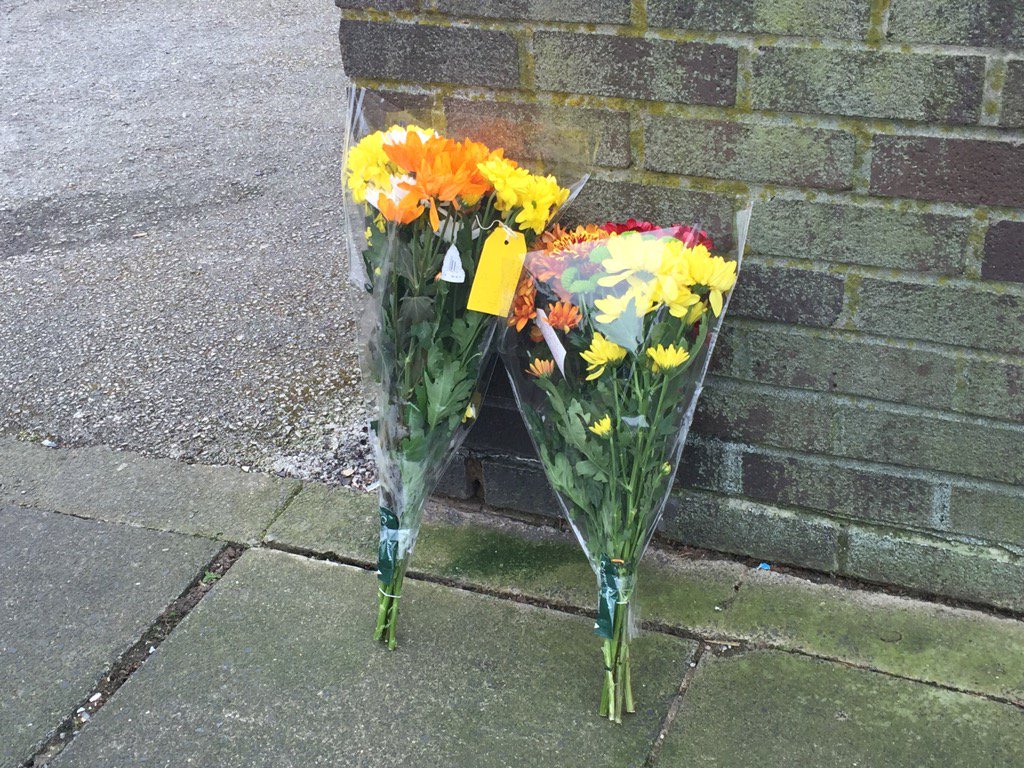 Posting on Facebook, Cee Stylee added: "My heart cries and bleeds for my niece who has lost her baby boy, my sister and the rest of our family."

St Marks Crescent has been cordoned off while police investigate with a forensic examination tent still in place.

One man's been arrested on suspicion of murder and officers are still looking for a black Seat Leon that the teenager was believed to have been seen in at the time.

Detective Superintendent Mark Payne spoke to Capital at the scene on Friday morning:

The victim's family is being supported by specially trained officers from West Midlands Police.

Anyone with information about the shooting is being urged to contact West Midlands Police via the 101 number or the independent Crimestoppers number on 0800 555111.