Police investigating a large fight at a student house party in Birmingham have released photos of suspects after a teenager was glassed.

Officers were called to the Curzon Building, Cardigan Street, Digbeth, in the early hours of February 1st to reports of fighting.

A 19-year-old as found with a 5cm cut to the back of his head after hit with a beer bottle, while another teenager, aged 19, was knocked unconscious and needed hospital treatment to his hand and wrist caused by shards of glass. 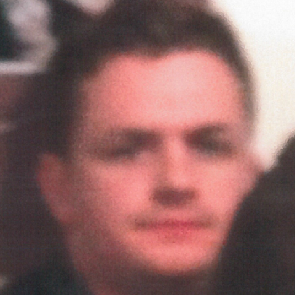 "We're told that an argument broke out at the party and that, as one of the lads was dragging his friend away, he was hit across the head from behind with a bottle.

"We don't know quite what led up to the fight and, of course, there two sides to every story. That's why I'm appealing for the men shown in the images to contact me so they can have their say.

"I'd also urge anyone who was at the house party and who saw what happened to contact me."

The assault took place between 2.30am and 3am at the Birmingham City University campus accommodation block.

Both suspects are white, with light brown hair, around 6ft tall, and aged around 20- to 22-years-old. They are not believed to be students at the university.

Anyone with information is asked to call 101.