Police have released CCTV images of two men who assaulted and robbed a man as he walked through Birmingham city centre, before bundling him into a car and driving him around.

The 22-year-old was attacked as he walked through Pershore Street car park in the early hours of Saturday on 28th June.

Two Asian men reportedly kneed the man in the back, before dragging him into a silver Mercedes A-Class. Inside the car, he was driven around for approximately 15 minutes, during which time he was repeatedly punched. During the incident, a third offender got into the car and also assaulted him. 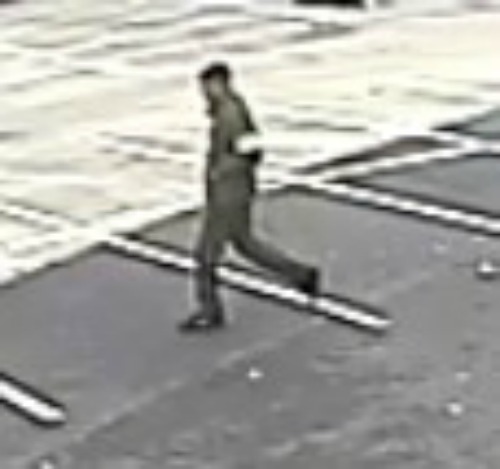 The man had his Omega watch, worth £2,000, stolen, along with his Hermes belt, iPhone and bank card.

He was later dumped in Bolton Road, Small Heath.

DC Emily Sparkes from Birmingham West and Central CID said: “This was a sustained assault on a man inside a vehicle which made him extremely fearful and caused him to suffer minor injuries.

"We are appealing for anyone who recognises two of the offenders caught on CCTV to contact us."

The offenders were around 25 years-old and wore door staff security arm bands on the upper arms.