Police in Dudley have begun digging up graves in the search for missing 17-year-old Natalie Putt.

Natalie left her home in Thornleigh, Lower Gornal to go to a local shop in September 2003.

She was never seen again and left behind her baby son who was just 11 weeks old. 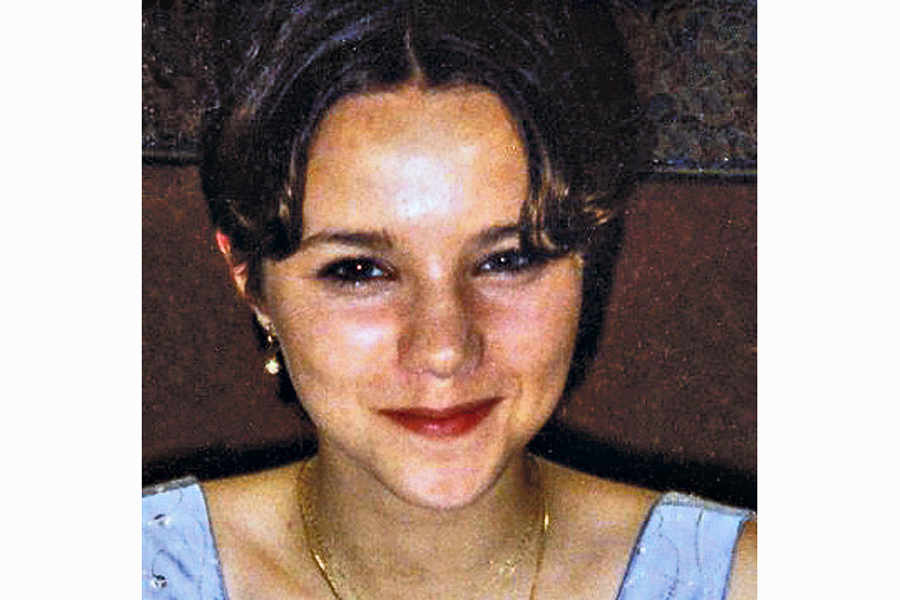 Since then officers have searched open land near to the teenager’s home, including underwater searches of rivers and lakes, and farmland in Wombourne where it is understood she kept horses, but no clue has been found to help uncover what happened to Natalie.

Now officers say they are acting on new information which they believe could help solve the mystery.

Police are exhuming graves in Upper Gornal in the search for Natalie Putt who went missing aged 17 in 2003 #CapitalReports pic.twitter.com/7d5mZDZkcS

Detective Inspector Ian Iliffe, from the force's cold case review team, said: "All cases are periodically reviewed and the disappearance of Natalie has led us to believe that we are looking at a murder enquiry.

"We have had no positive sightings of Natalie in all these years and there has never been any financial activity connected to her bank accounts or any access to health services across the country, which points to the fact that she is no longer alive.

"Following a review of the information we have received, we have been granted permission to exhume a number of graves in Ruiton Cemetery off Duke Street in Upper Gornal.

"We also believe that at least two people know what has led us to this site and they may have further information which could assist our search. We would very much like to hear from them."

Det Supt Tom Chisholm speaks to #CapitalReports as graves are exhumed in #Dudley in the search for Natalie Putt missing since 2003. pic.twitter.com/XARNEjdIUw

The area will be sealed off for several days while the searches are conducted. 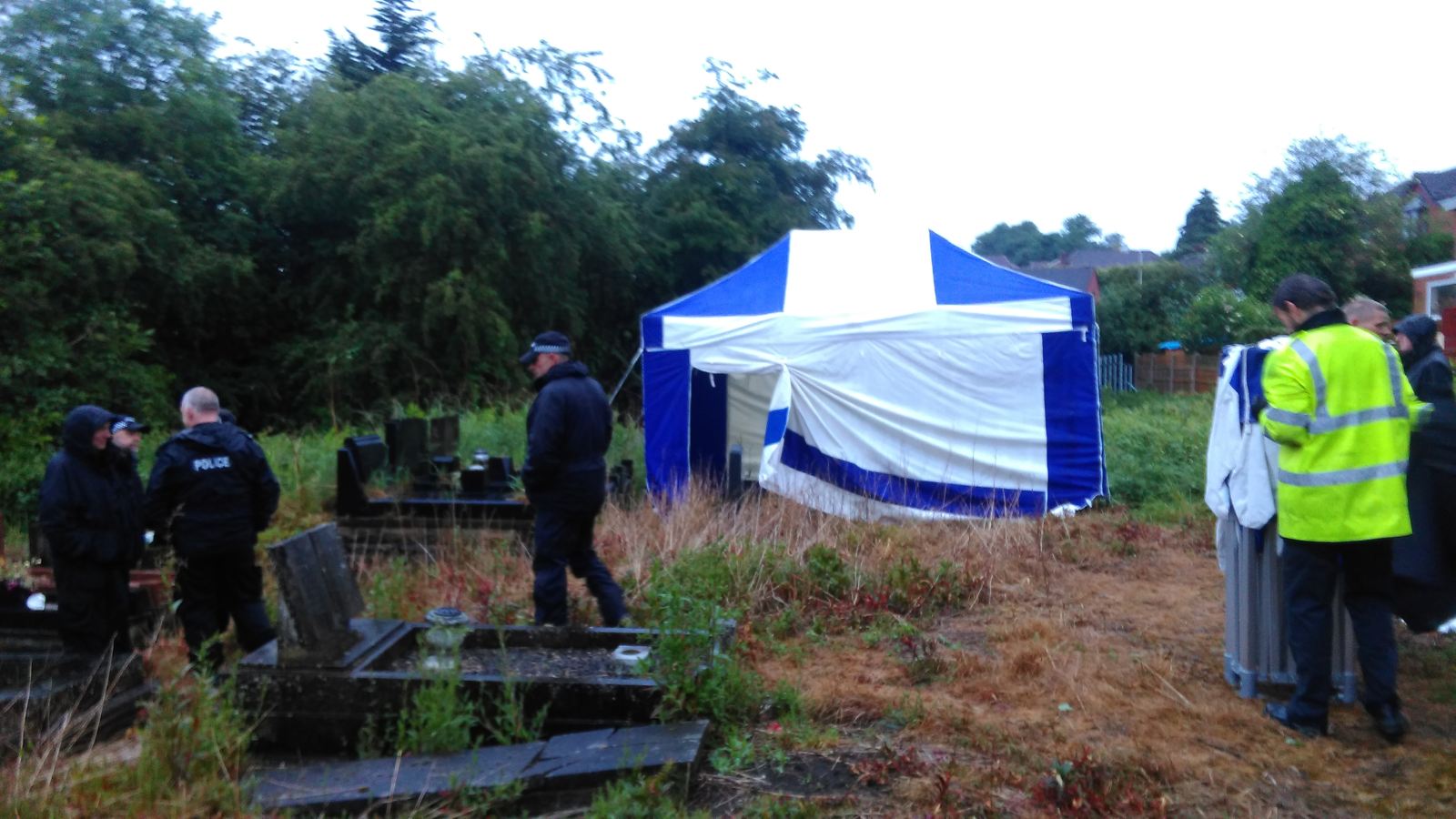 An 18-year-old local man was arrested in March 2004 in connection with Natalie’s disappearance, but was later released without charge.

Concerned members of the public who believe we may be intruding upon a loved one’s grave should call 101 extension 863 3137.