A man who killed a grandmother in a hit and run in Birmingham has been jailed for 5 years.

Ghufran Khan mowed down 61-year-old Surinder Kaur as she crossed Soho Road near the Guru Nanak Sikh temple in Birmingham in December 2015. 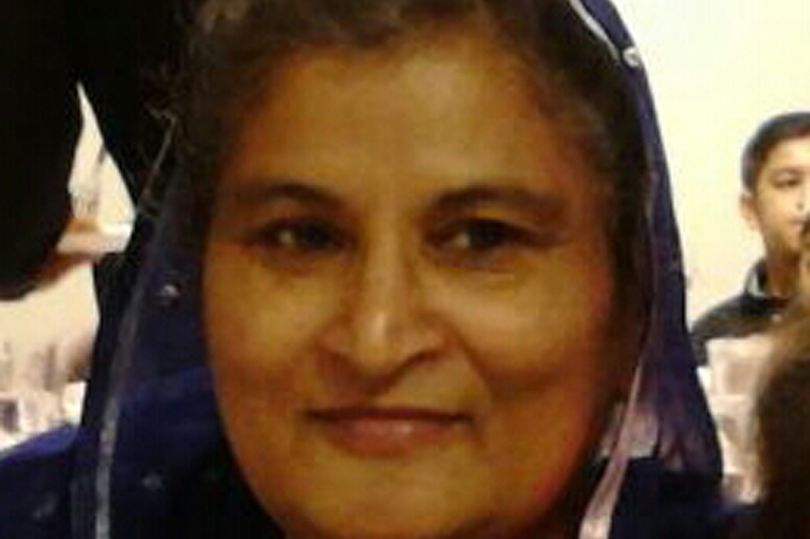 Khan, 27, of Tetley Road, was convicted of causing death by dangerous driving and jailed for five years at Birmingham Crown Court on Wednesday.

The provisional licence holder, who was doing more than 40mph in a 30mph zone, initially stopped at the scene but then fled. 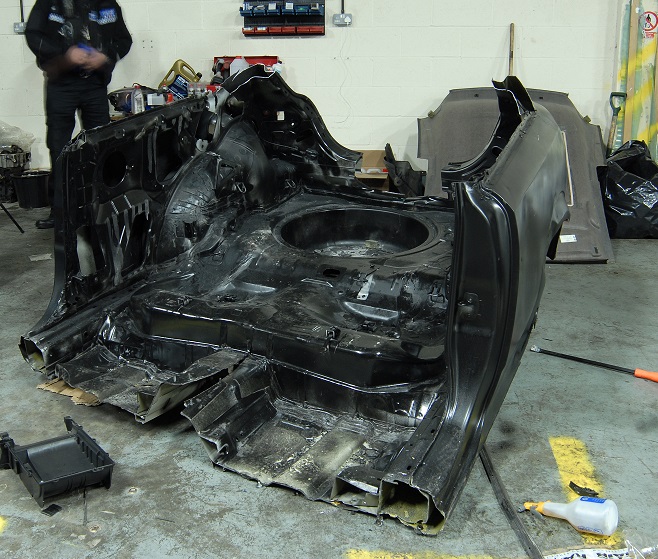 However, West Midlands Police tracked his re-sprayed, part-dismantled Vauxhall Astra car to a "chop shop" - a business which disassembles vehicles to sell them for parts - using the engine number to identify it, and linking it to Khan.

Afterwards, Detective Sergeant Paul Hughes, of West Midlands Police, said: "This has been a long, extensive investigation which has ultimately seen justice prevail."