A man's been shot in the face on the site of a shrine to a teenager murdered in Birmingham a week ago.

Police say shots were fired at 1.30am at Lockwood Road, near to where 19-year-old Sheriff Mbye was stabbed last Friday. 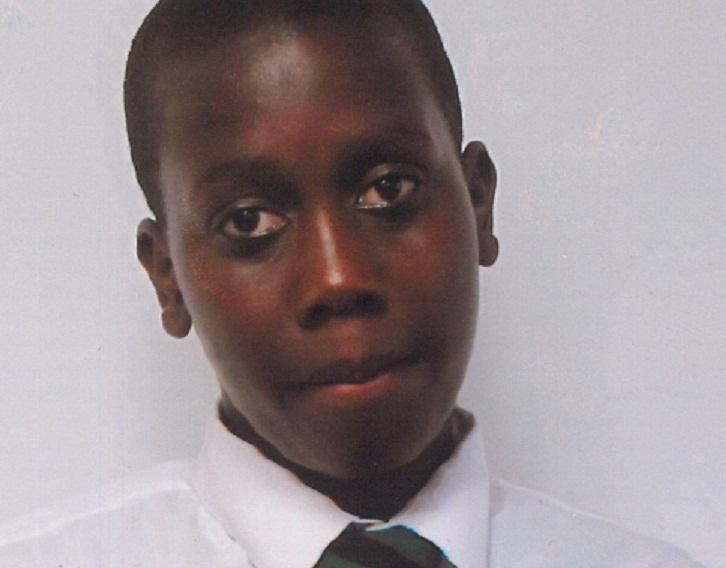 A hour later a man turned up at hospiral with injuries to his face. He's in a stable condition.

Officers are searching CCTV to try to find out what happened but say the attacked appears to have been targetted so there is no immediate danger to the public.

West Midlands Police have released the following statment to Heart: "Officers were called to Lockwood Road just before 1.30am after a window was smashed and around an hour later a man arrived at hospital with an injury to his face. He continues to receive treatment and is currently in a stable condition. An investigation was immediately launched and detectives are currently at the scene to determine what happened."

Chief Superintendent Chris Todd, from Birmingham Police, said: "We understand that this is a concerning incident for local people in the area and we have detectives working around the clock to find out what happened and locate those involved.
"At this stage this appears to have been a targeted attack and I want to reassure the community that there is no immediate risk to members of the public.

"Clearly this kind of behaviour is completely unacceptable and we are committed to keeping Northfield safe for those who live, work and visit there.

"A section of Lockwood Road will be sealed off today while a thorough search of the area takes place, officers will also be reviewing CCTV footage and speaking to local people who may have witnessed what happened.

"Our local neighbourhood officers will also be patrolling throughout today, I would ask anyone with any concerns to stop and talk to them or contact them by calling 101."